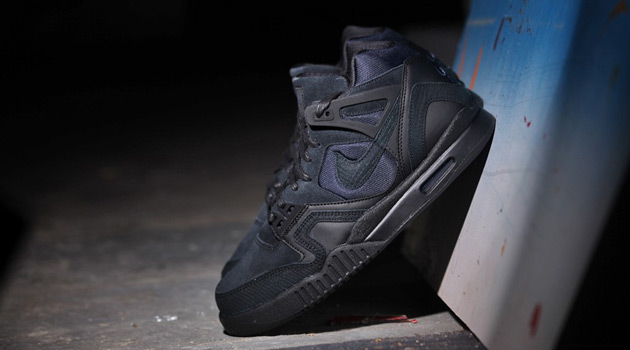 Back in the early 90’s, I had dreams of making it big in the world of tennis, and my inspiration was none other than Andre Agassi. Let’s face it, he was the bad boy of tennis, and his style was undeniable. But not matter how much I begged and pleaded, my folks wouldn’t shell out the $$ for a pair of his Nike Air Tech Challenge.

Nike recently released the Nike Air Tech Challenge II, an updated version of these classic kicks. And while I’d love to pick up a pair in the Hot Lava colorway that Agassi made famous all those years ago, I just don’t know that I could pull off this look in my late 30’s.

Thankfully, Nike just released the Nike Air Tech Challenge II “Black Obsidian”, which gets a murdered-out makeover. It’s subtle enough to wear on a daily basis, but true sneaker heads will know what’s up. It’s really the best of both words, and it’s available for $152 from AFew. 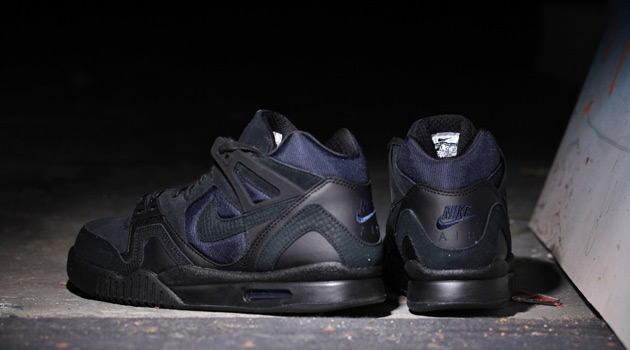 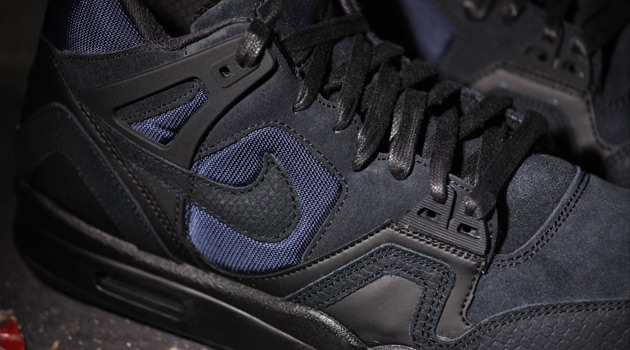 CMUK. Shoes Encourage You To Take On Life Feet First