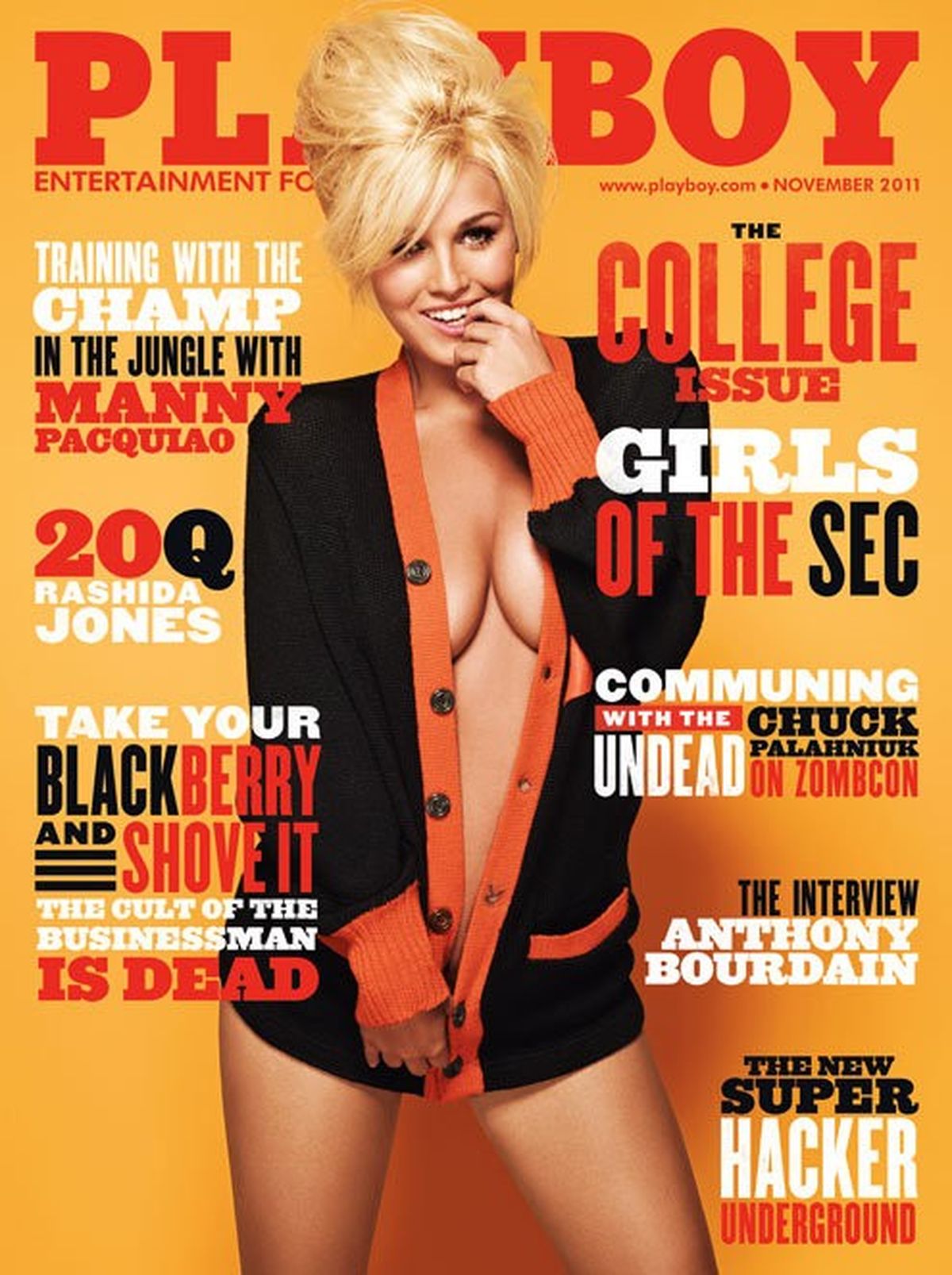 Take a wild ride through the Southeast with 26 SEC coeds, who take a break from their books, football tailgates and clothes to bare all in Playboy‘s November issue.

Earlier this past spring, Playboy photographers set out to find college students who are more smoking than the Southeast’s tailgate barbeques to appear in the magazine’s annual salute to the sexiest student bodies. The eight-page “Girls of the SEC” pictorial includes southern belles from the following schools: 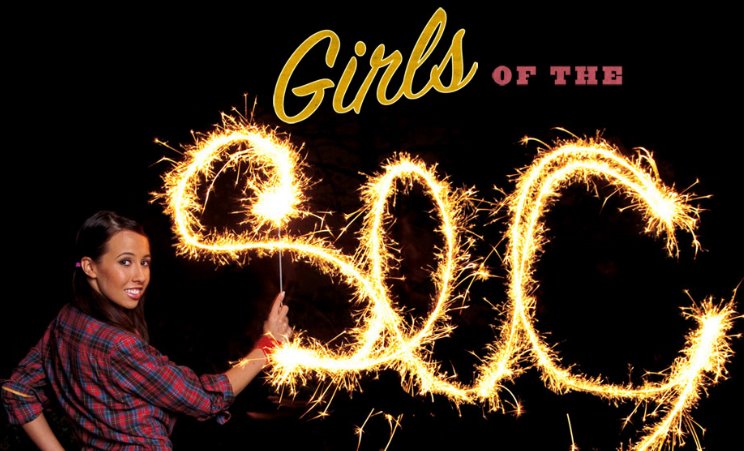 For the past 35 years, Playboy’s college pictorials have been one of the most-talked about and popular features. Thousands of coeds have auditioned over the years and many selected to appear in the magazine have gone on to become Playboy Playmates, models and actresses.

Did you know that 2007 Playmate of the Year Sara Jean Underwood, Miss June 2008 Juliette Frette, Miss October 2005 Amanda Paige, Miss October 2001 Stephanie Heinrich and Miss December 1998 Playmates Erica, Jaclyn and Nicole Dahm all received their Playboy start by being featured in college pictorials? Clearly, there’s a lot of talent on these college campuses.

Playboy last highlighted the “Girls of the SEC” in its October 2007 issue.