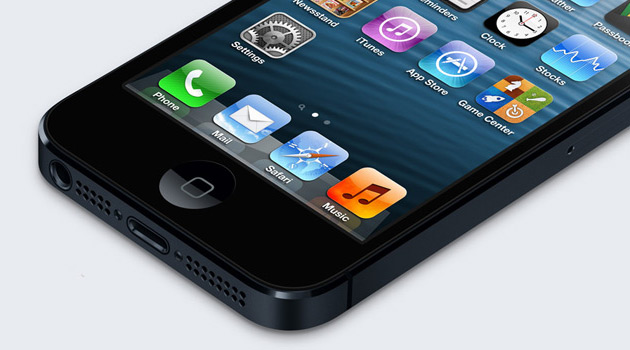 I’ve been an iPhone user since they first came out, and I love everything about them. But my one complaint has to deal with storage space issues. When I picked up my iPhone 5, I couldn’t see spending an extra $100 for the 32GB version, so I went with the 16GB model. I’ve got 7GB of music, 4B of photos, and a bunch of apps. Do the math, and it shouldn’t be a problem, right?

When I upgraded to iOS 7, I ran into some space issues because of how big the update was. So I temporarily removed about 2GB of music and installed the update. Something went wonky during the update, and the Mail app was convinced that I had 6800 e-mails, only my folders were empty. The “geniuses” at the Apple Store suggested I do a restore, and that fixed the problem.

Fast forward to this week. I have to update to iOS 7.1, and once again I’m short on space. Only here’s the thing – That 2GB of music I had removed previously? I had never bothered putting it back on my phone. I searched through the Usage screen trying to find out what was taking up all my space, and it said my Mail app was using 500+MB of space. Only problem? I had literally like 10 e-mails in there. I had already cleared out the Sent and Trash folders, so there was nowhere to hide.

Once again, I was forced to backup my data through iTunes and do another restore. 30 minutes later, all of my apps and music are back on my phone, and I’ve magically recovered 2GB of storage space?!

The moral of the story: If your iPhone or iPad seems to be gobbling up space and you can’t account for it, back up your data and do a restore.

Favorite Features Of My Trusty Intel 2 in 1