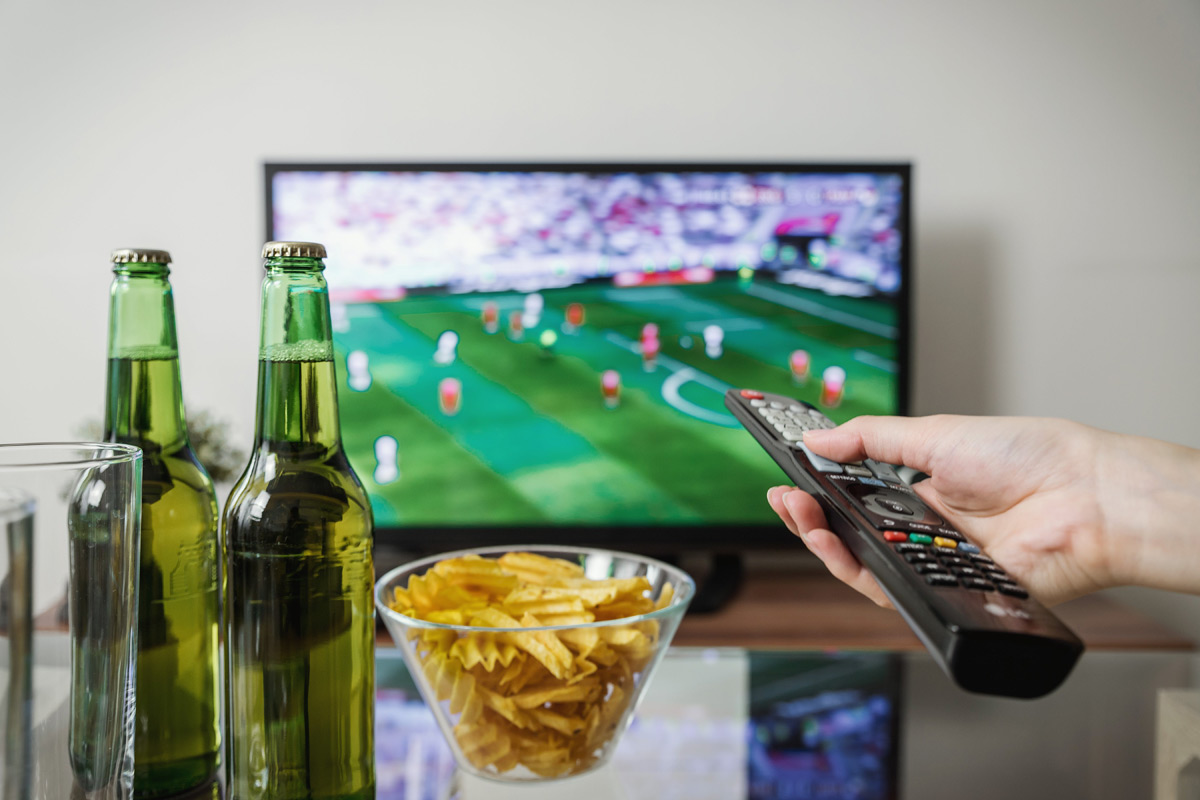 The most popular sport in the world is Football (aka Soccer). With an estimated 3.5 billion fans worldwide, we wanted to find out how other sports rank worldwide.

The Four Most Popular Sports In The World Are:

Football (Soccer) – Is The Most Popular Sport In The World 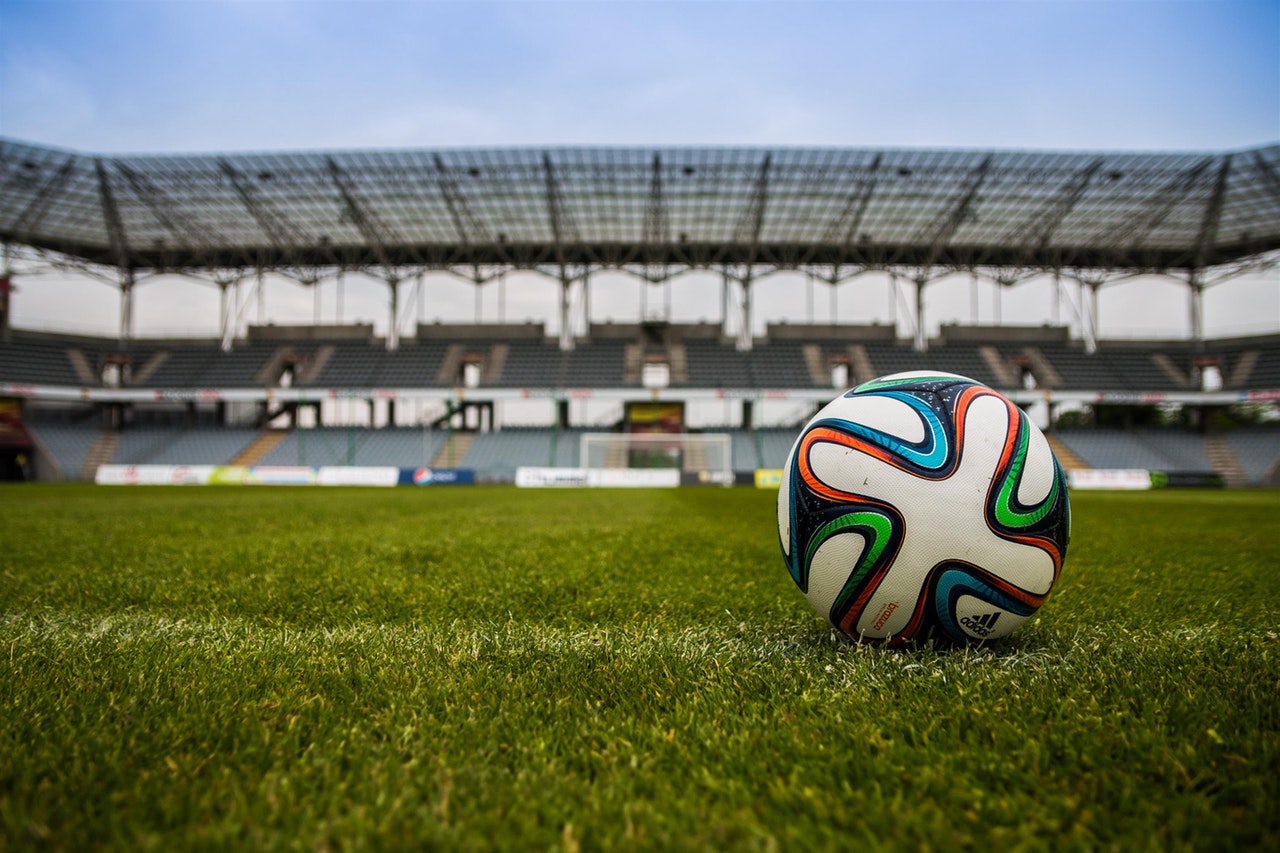 One of the most common questions typed into google is: Is the football on today? With more than 3.5 million followers of the game worldwide, it doesn’t come as much of a surprise.

If you aren’t too familiar with football or you need to get up to scratch on your knowledge then take a look at some of our quick-fire football FAQs;

Football is a two-team game. Each team is made up of 11 players. Football players are permitted to use any part of their body apart from their hands to manoeuvre the ball. They must first get the ball past the goalkeeper and into the opposite team’s goal. The team that scores the most goals wins the game.

Why do some people call it football and others call it soccer?

You’d be a fool to think that Americans are the only people in the world who don’t call it football. It may come as a surprise that much of Southeast Asia, South Africa and even Italy call it something other than “football.”

The word soccer is believed to have come from the official name for the game “association football.” As other sports like rugby developed a more significant fan base, the British assumed jargons to be able to distinguish between the names of each game.

Football or soccer as some know it is the most popular sport in the world with more than 3.5 billion followers and supporters of the game.

Who is the best footballer in the world?

Lionel Messi is the best player of his generation. Born Lionel Andrés Messi Cuccittini in Argentina, Messi plays in a forward position and is the captain of FC Barcelona and the national team of Argentina.

Cricket – The Second Most Popular Sport In The World 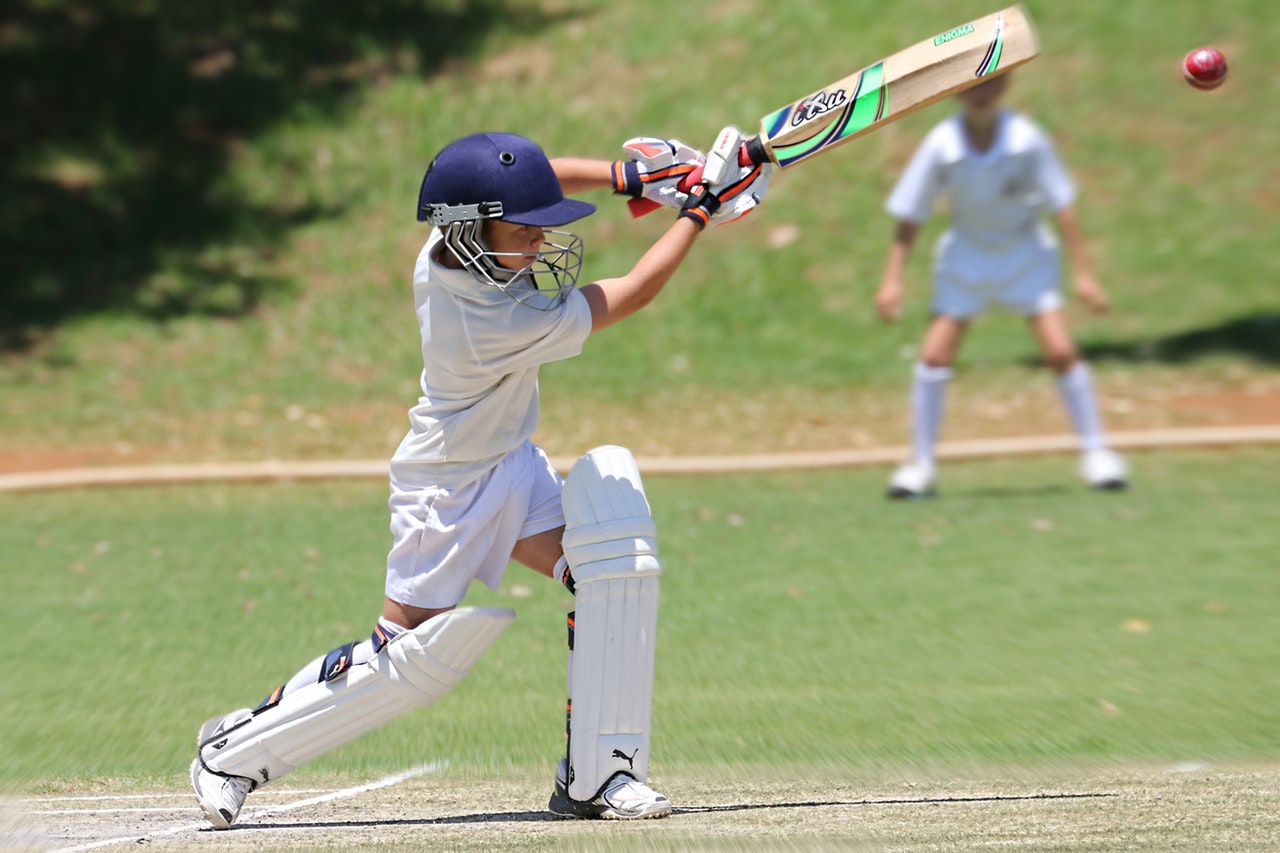 Like football, cricket is also played in two teams of eleven players. The aim of this game, though is to win scores through what are known as runs. Runs are achieved when a batsman hits a ball from a bowler, and after hitting it, two batsmen run as many times as they can back to their stumps without being either caught out or stumped by a fielder.

Cricket has a substantial global following of an estimated 2.5 billion. The majority of its supporters are made up of British and Commonwealth countries like India, New Zealand and more.

Who Is The Best Cricket Player In The World?

According to the current test rankings (Feb 2020), the top batsman according to ICC Player Rankings is an Indian cricketer by the name of Virat Kohli.

American Football Is The Third Most Popular Sport In The World 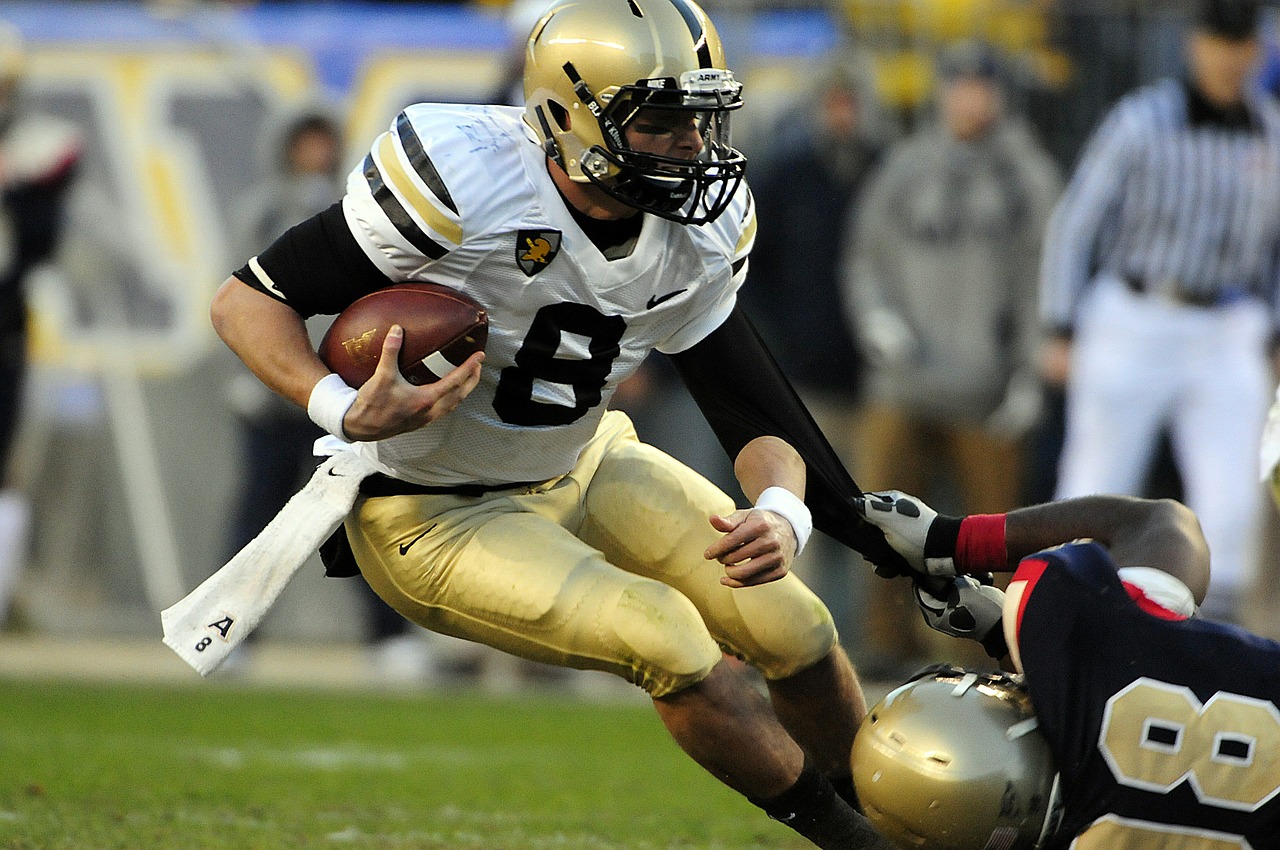 American Football is one of, if not the most, popular competitive sports in America. It is also generally attributed to as ‘tackle football’ or ‘gridiron’. American football is exciting to watch and to play because it has a great combination of both physical play and strategic play between the competing sides. Teams can score points by hitting the ball through the goalposts of the opposition.

The strategy of American football is to pass the ball between your own team members by either running with the ball down the field or passing it to another member of the team.

The winning team are the ones with the highest number of points at the end of the game.

It is difficult to ascertain an exact amount of NFL supporters around the globe, around half of the population of America which is roughly 160 million people say they are fans of professional American football, according to a poll done in 2014 by ESPN.

Basketball – Fourth On The Most Popular Sports In The World List 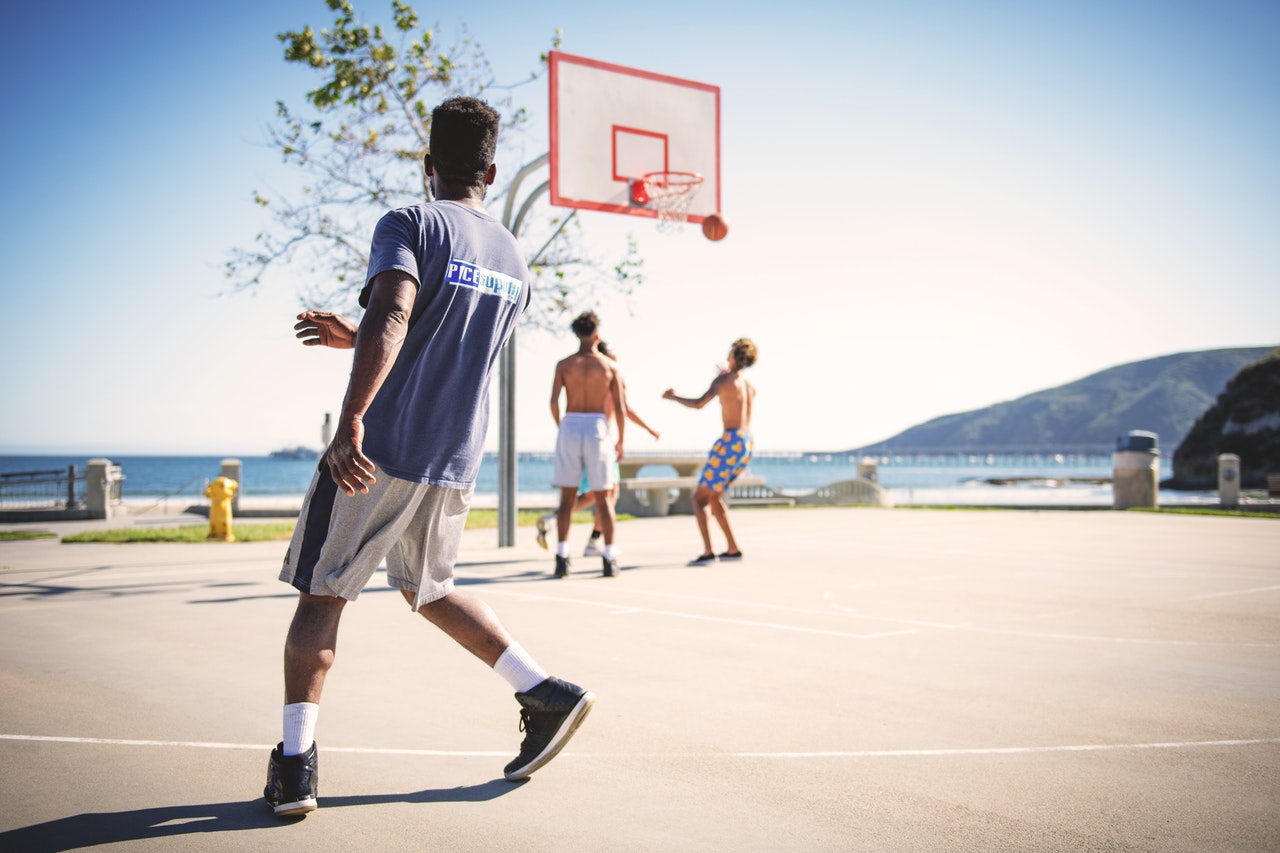 Basketball is a sport which is played by two teams commonly made up of five players on each side. They play on a rectangular court, the aim of the game is for a player to shoot a basketball through the defending teams’ hoop and to also prevent the opposing team from shooting a ball in their own team’s hoop.

One of the worlds most famous Basketball players, Kobe Bryant, sadly lost his life in a tragic helicopter accident in 2020. The world was shaken by the star’s departure, and there were tributes to Kobe worldwide. Kobe was inspirational to many followers of the support and is widely recognized as being one of the best basketballers of all time.

8 Important Tips To Help You Restore Your First Classic Car

Bring Out Your Passion In Traveling Using This Guide