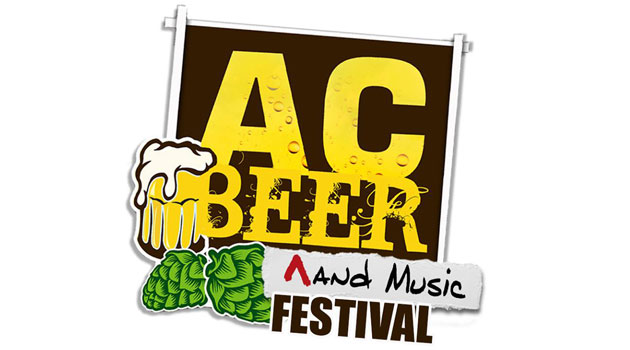 The Celebration of the Suds, better known as “The Atlantic City Beer Fest” presented by 100.7 WZXL, returns to the Atlantic City Convention Center for the 9th year on April 4th & 5th. The 2014 event will be an amazing experience in taste and sound including amazing music to compliment savory brews.

In 2014, Atlantic City is the destination to discover beer and music! Over 100 different breweries from around the corner and across the country will showcase their unique libations. The focus of The Atlantic City Beer Festival is the promotion of craft beers and the brewers that create them. This event is the perfect opportunity for beer aficionados, beer lovers and the casual beer drinker to speak to company representatives and brewers responsible for some of their favorite brews. And it’s an opportunity to discover and taste new brews and special “limited release” beers and ales.

Every year, festival organizers review the event and look to further enhance the beer lover’s experience and make each year better than the last. Now in its 9th year, the festival has easily become one of the country’s largest gatherings of all things beer.

For 2014, festival producers will bring in musical headliners Saves the Day, Dirty Heads and Less than Jake to anchor the weekend’s line up, and further highlight each session. Already one of AC’s most anticipated events of the year, the 2014 festival will have the perfect soundtrack to enjoy great brews, great tunes and thousands of great people! All bands and performers will be featured on the event web site under the heading sounds.

The 2014 Atlantic City Beer and Music Festival will also feature culinary demonstrations from area chefs; beer seminars hosted by beer personalities and brewers and some “off the wall” activities. Additional festival vendors will offer great food and some unique beer-related apparel and goods. This year’s festival will appeal to absolutely everyone.

Tickets for the 2014 Atlantic City Beer and Music Festival go on sale Thursday November 21st. Tickets are $55 in advance (fees apply) online at www.acbeerfest.com or through Ticketmaster.com and $60 at the door (if available) or $55 at Joe Canal’s Discount Liquor Outlets on Fire Road in Northfield or the Black Horse Pike in Egg harbor Township. Keep in mind the festival has sold out for the last four years, so don’t wait too long to purchase your tickets.

All attendees are urged to taste responsibly. Please know your limits. No one under the age of 21 will be admitted into the show. Valid photo identification must be presented at all times.