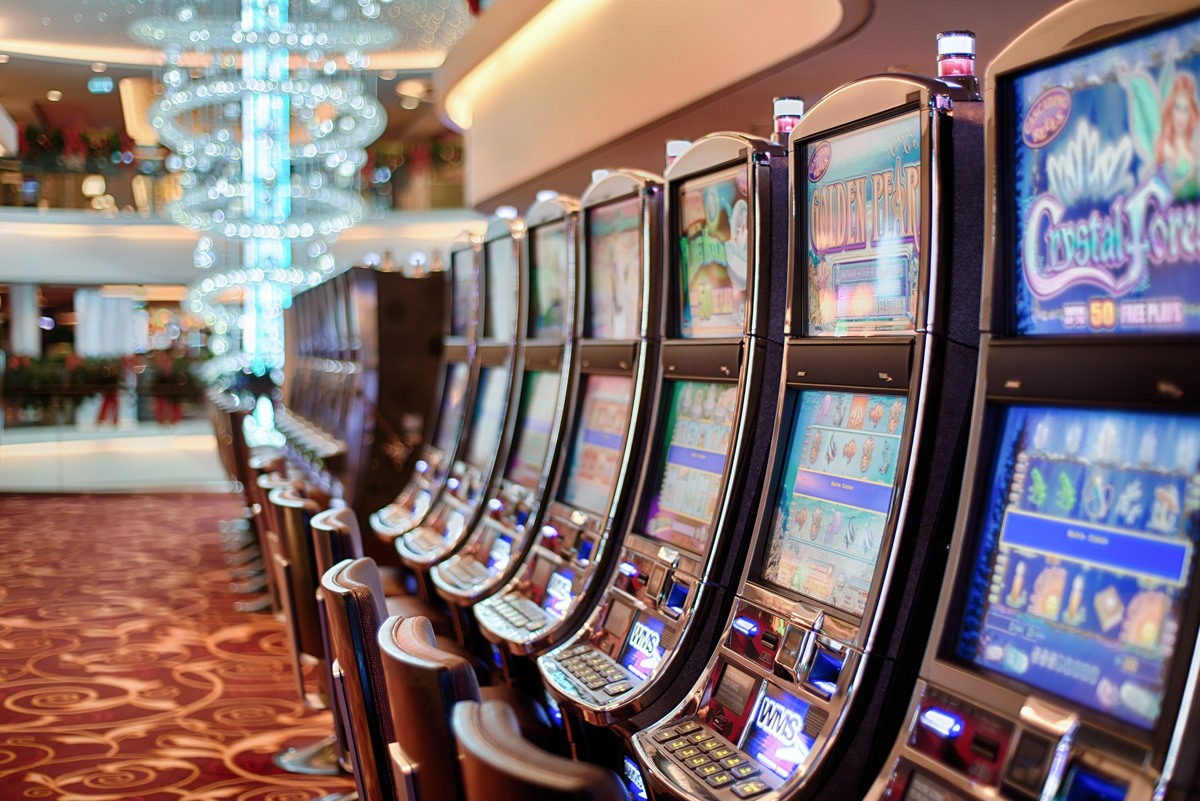 Little did Charles Fey realize what he was starting in 1895 when he invented what has become known as the first ever slot machine. Called the Liberty Bell, it had three reels with ten symbols on each and a 1 in 1000 chance of winning the 50 cent jackpot. Players who did were also rewarded by the sounding of the bell itself.

Fey may not have been able to predict just where his invention would lead but he soon became very aware that he had a major success on his hands. Within months of the first machines he was able to leave his job as an electrical engineer and set up production full time.

The actual technology of slot machines remained unchanged for many decades until the 1960s when, just like Bob Dylan, the slot machines went electric. Bally was the first company to introduce electromechanical machines, ushering in a quantum leap for the gaming industry. Suddenly there were so many more options available, from the ability to load up the machine with credits to creating diagonal or even zig-zag win lines. Holds and nudges also became common place along with themed machines, very much the pre-cursors of the ones we have today.

Another character who is perhaps just as significant in the history of the slot machine is William Redd. Redd worked for Bally for many years until the 1970s, when he left to set up his own company IGT, now the largest manufacturer of video slots in the world.

Redd was the first person to patent the Random Number Generator, a step which allowed the next great leap forward in the world of slots. The algorithm behind the RNG allowed slots to become video machines in which the reels became virtual and whose pay-outs could be far more accurately set and controlled.

But the real benefit was the arrival of the video element of the game. This allowed an almost infinite number of possibilities to become real from including animation, bonus video rounds and special effects on screen.

Naturally, playing a slot had suddenly become a far more immersive experience, as well as one that could be easily enjoyed in the burgeoning number of online casinos. It also completely changed the nature of slots design, making it more like video game development and including characters, plotlines and even games within games. In fact today, there’s great competition between video games and slots developers to attract the best talent.

Visit any online casino and you can see for yourself how wide and varied the themes of the slots are, ranging from blockbuster movie franchises to lucky leprechauns as well as many linked to sports events like the Olympics or the World Cup that may be happening at the time.

Looking to the future many are predicting that virtual reality will be the next big thing to hit the world of slots with players being able to enter the worlds that they are currently just able to see on screen – all a very far cry from a 50 cent jackpot with an added tinkling bell for excitement!

Can The Apple HomePod Compete With The Amazon Echo and Google Home?