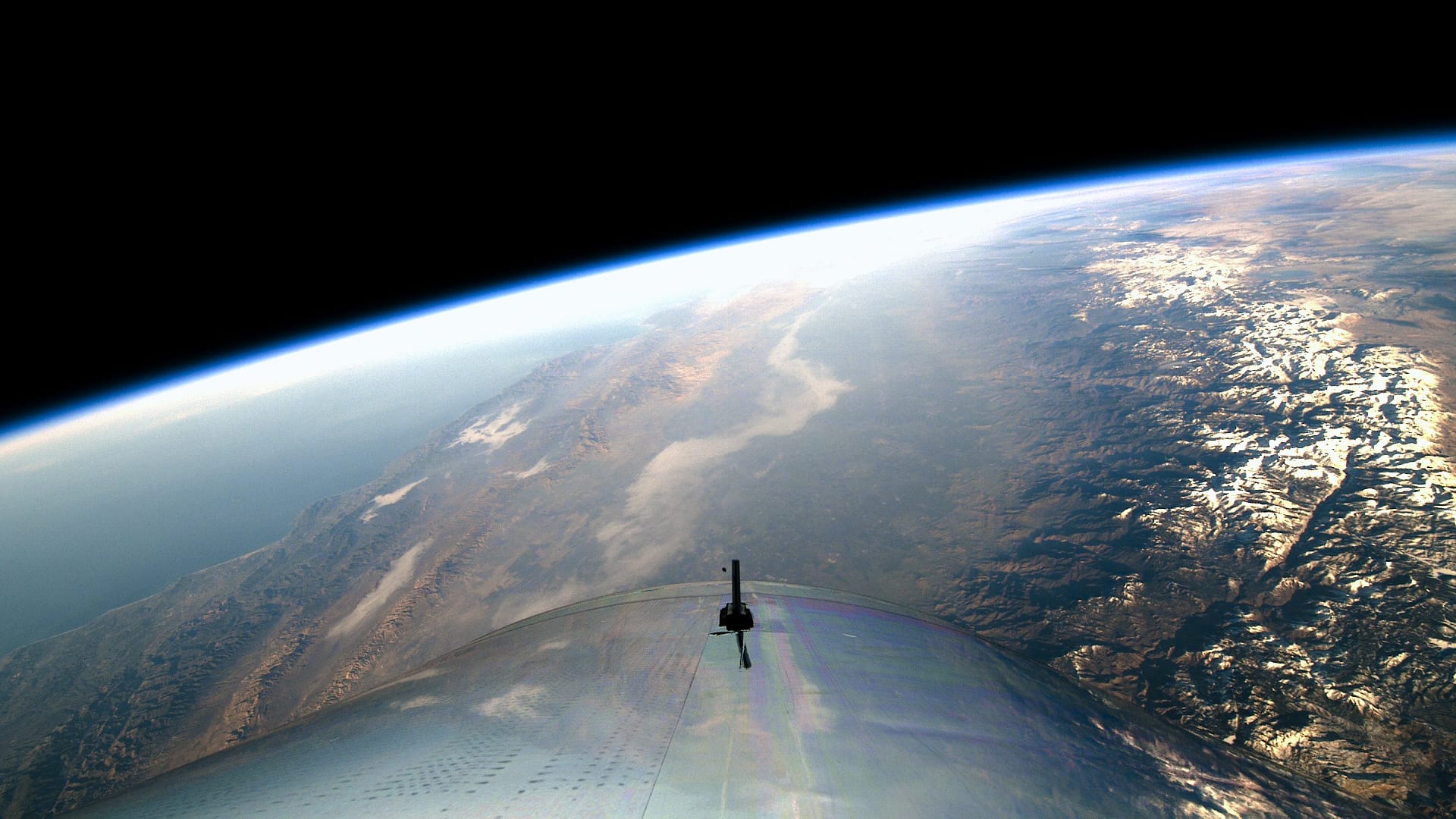 Growing up, I always dreamed of traveling into space, experiencing weightlessness, and seeing the Earth from a completely different point of view. And now, with Virgin Galactic’s first test flight to space with a crew, we’re one step closer to making that dream a reality!

That’s right. Virgin Galactic reached one of the biggest milestones in their history last week, sending their SpaceShipTwo space plane, called VSS Unity, to an apogee of 51.4 miles above the surface of Earth into “space”. 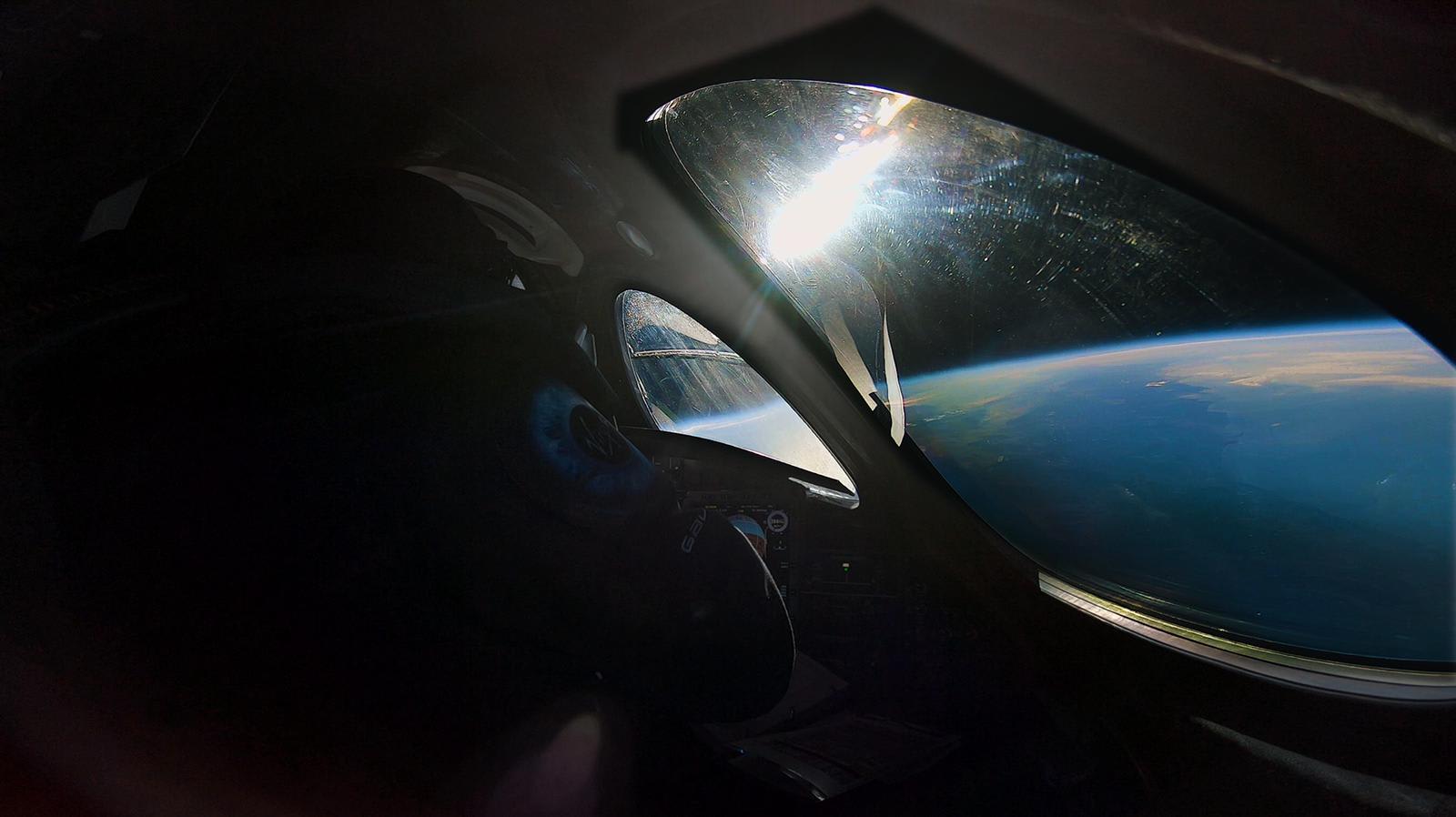 After experiencing some brief moments of microgravity, the two astronauts (Mark Stucky and Frederick Sturckow) piloted the space plane back to Earth, utilizing SpaceShipTwo’s unique “feathering” configuration to safely re-enter Earth’s atmosphere, with the pilots enjoying an emotional homecoming welcome as they arrived safely back on Earth.

SpaceShipTwo is now the first crewed vehicle built for commercial service to reach space, and it marks a crucial step in ushering in the age of space tourism. SpaceX and Blue Origin aren’t far behind. But as Richard Branson reminds us, “Virgin Galactic will be the first.” 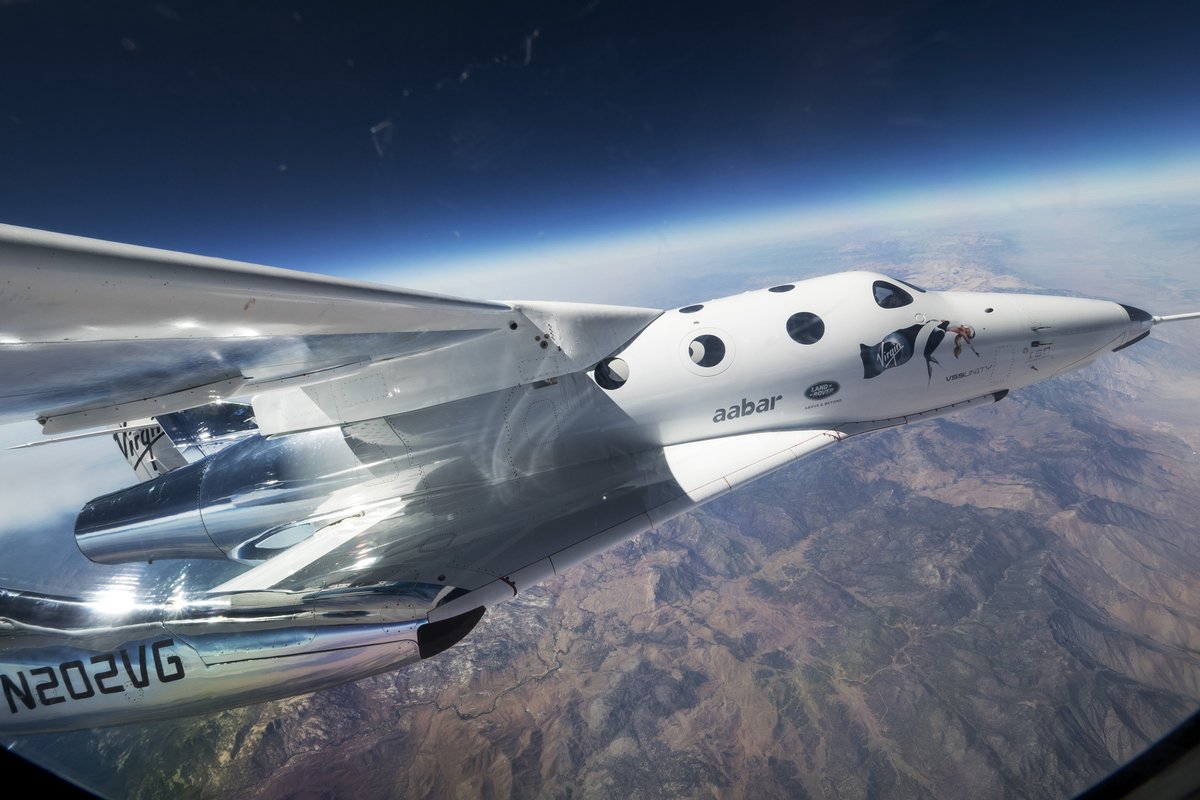 In fact, a number of customers have already reserved $200,000 to $250,000 tickets for one-day rides in SpaceShipTwo, which will offer tourists a few minutes of weightlessness and views of Earth’s curved horizon. Branson is optimistic that space flights could begin later this month, but realistically they probably won’t start until early 2019.

While that’s still a little too rich for my blood, hopefully we’ll see prices come down to a more reasonable level for the average person as more space tourism companies jump into the fray.

You can watch video from Virgin Galactic’s first test flight to space here:

Congrats to Virgin Galactic and Sir Richard Branson on a truly historic achievement!