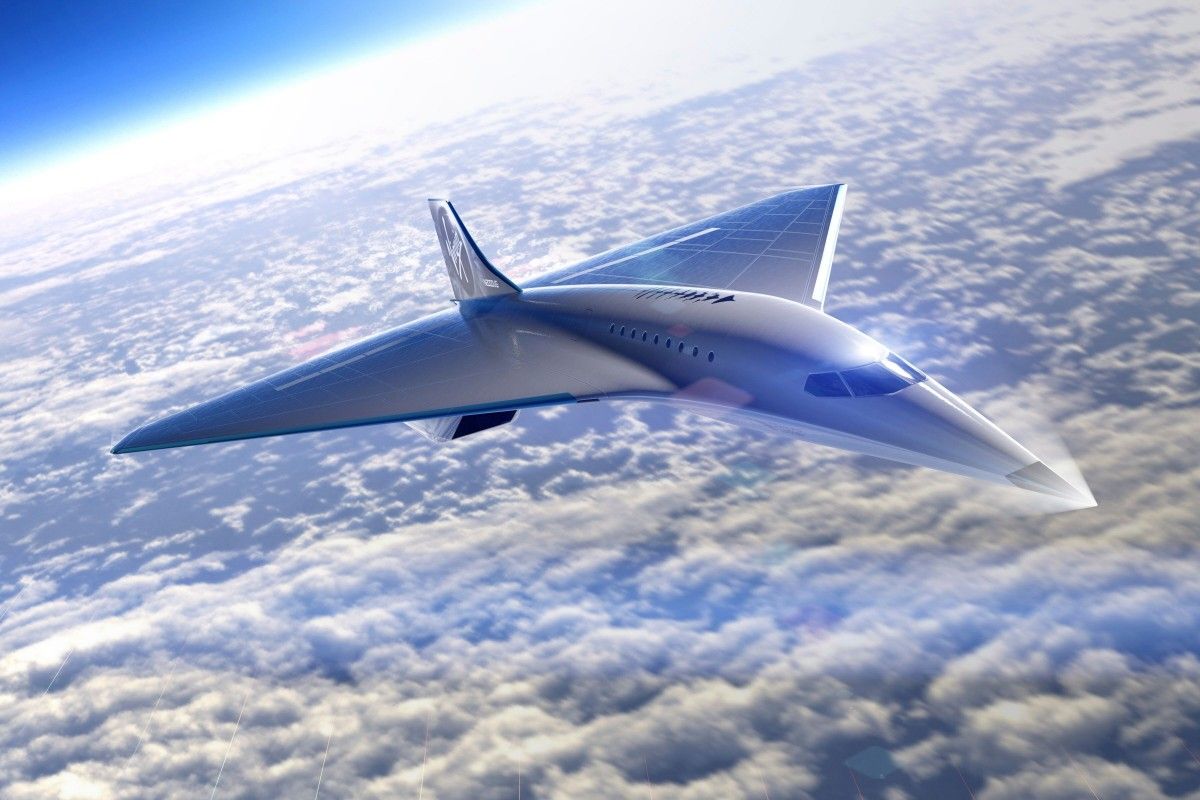 While Virgin Galactic is has had its sights set on the stars since its inception in 2004, that’s not the only thing they’re working on. The company just unveiled plans for a supersonic jet that is capable of flying three times the speed of sound!

The unnamed aircraft is being developed in collaboration with Rolls Royce, who developed the turbojet that powered the Concorde, which still stands as the only civil-certified commercial aircraft to break the sound barrier.

As you may remember, the Concorde topped out at Mach 2.04, or the equivalent of more than 1,350 mph when cruising. Virgin Galactic’s delta-wing aircraft blows those numbers out of the water, designed to hit Mach 3, with a top speed of 2,300 mph. 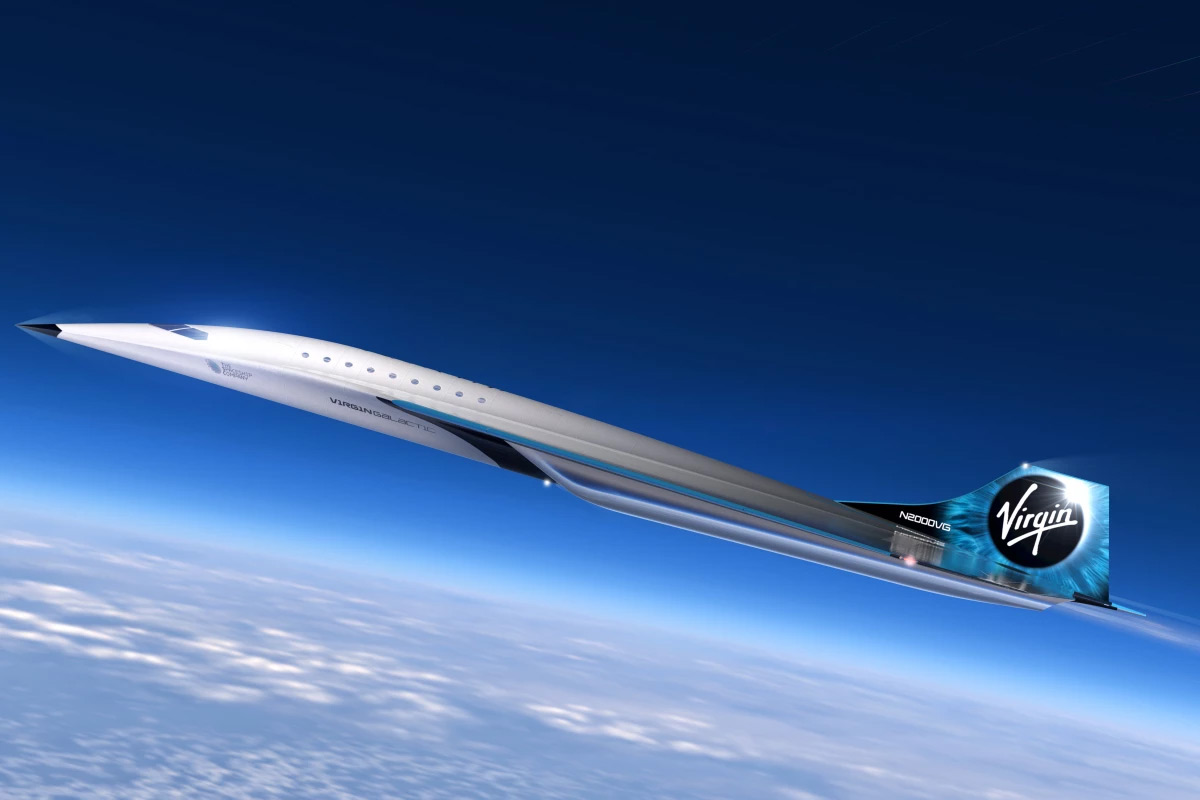 To put that into perspective, this aircraft could whisk passengers from New York to London in well under 2 hours, whereas the Concorde took around 3 hours to complete the same trip. A normal flight on a commercial jet would take you around 7 hours.

Virgin Galactic’s Mach 3 delta-wing aircraft would have capacity for 9-19 people at an altitude above 60,000 feet and would also be able to incorporate custom cabin layouts to address customer needs, including Business or First Class seating arrangements.

Clearly, this is much more exclusive than the Concorde, which held around 100 passengers per flight. As such, you can bet that jet-setting around the world aboard this supersonic jet won’t come cheap, best suited for the 1% and their entourages. 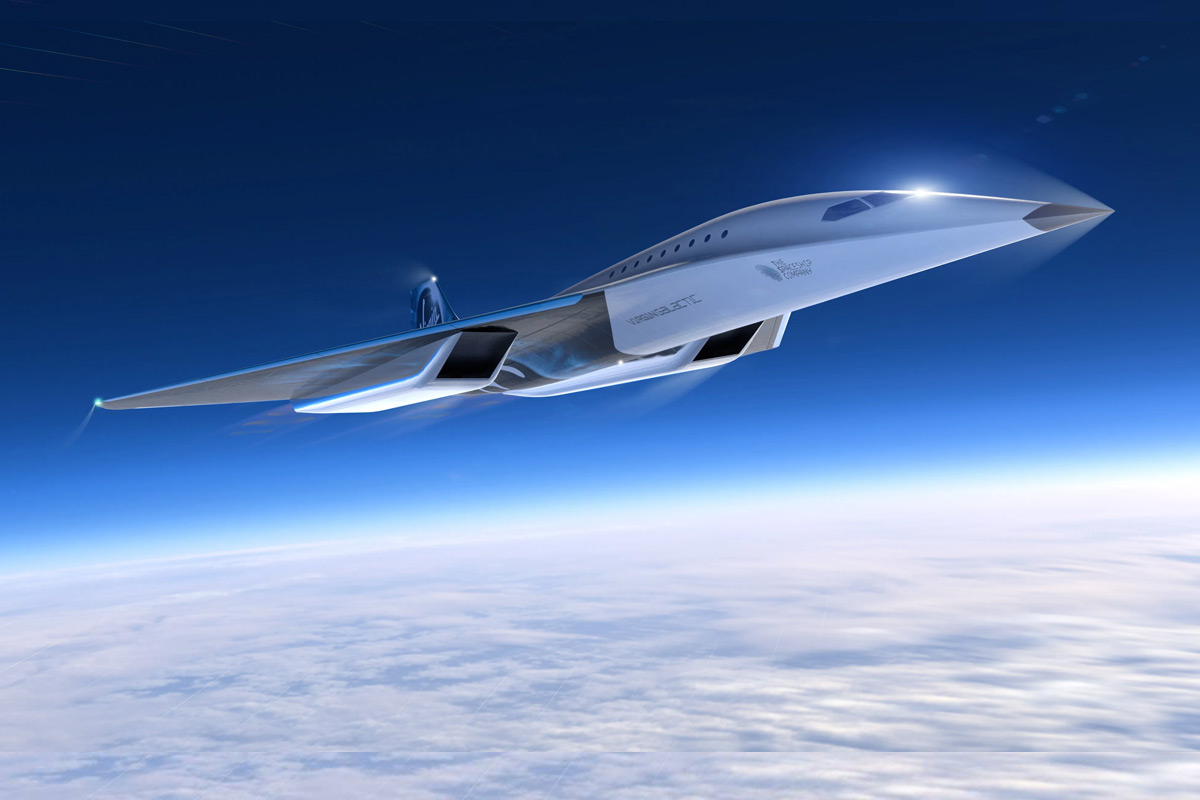 The design philosophy of the aircraft is geared around making high speed travel practical, safe, and reliable, while making customer experience a top priority. Virgin Galactic is designing the aircraft for a range of operational scenarios, including service for passengers on long-distance commercial aviation routes.

What’s more, the aircraft would be able to take off and land like any other passenger aircraft and be expected to integrate into existing airport infrastructure and international airspace around the world.

Here’s hoping that Virgin Galactic is successful in their endeavor, as it’s been 17+ years since the last supersonic flight. Other companies like Aerion and Boom have been working towards this goal as well. But my money is on Richard Branson!

Related Topics:aircraftairplaneVirgin Galactic
Up Next

Who Wants To Spend A Night In The Last Remaining Blockbuster Video?