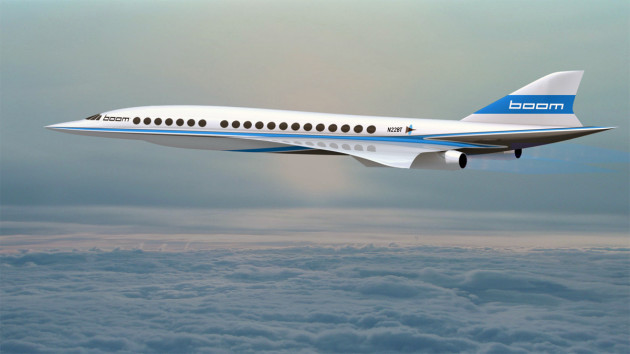 Growing up, I was fascinated with the Concorde, the supersonic jet that could fly from NYC to London in half the time of a traditional plane. The only problem was that this flight would set someone back $20,000, a price not many were willing to pay. So in 2003, with profits declining, the Concorde made its last flight.

Now, a new startup by the name of Boom (get it, like sonic boom?) is looking to offer supersonic travel once again. Boom’s supersonic jets are predicted to fly at Mach 2.2, which is 2.6x faster than any other airliner, and even faster than the Concorde, which traveled at Mach 2.0.

Boom claims its vehicles will be able to travel from New York to London in just 3.4 hours (versus the 7 hours it normally takes), with round-trip tickets costing an “affordable” price of $5,000 per seat – the same price as business class. 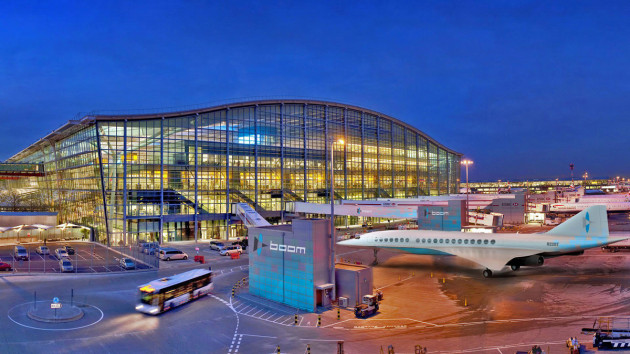 The company hopes to fly its first prototype plane in 2017 and says commercial flights could begin within the next few years. In fact, Boom just signed an agreement with Sir Richard Branson’s Virgin Group, making the prospect even more likely to happen quickly. Virgin has optioned Boom’s first 10 planes and will even help with the manufacturing.

Here’s hoping that they’re successful in their venture, as I’m excited about the prospect of supersonic travel!

Airbnb Offers Up A Chance To Sleep With The Fishes.. Literally