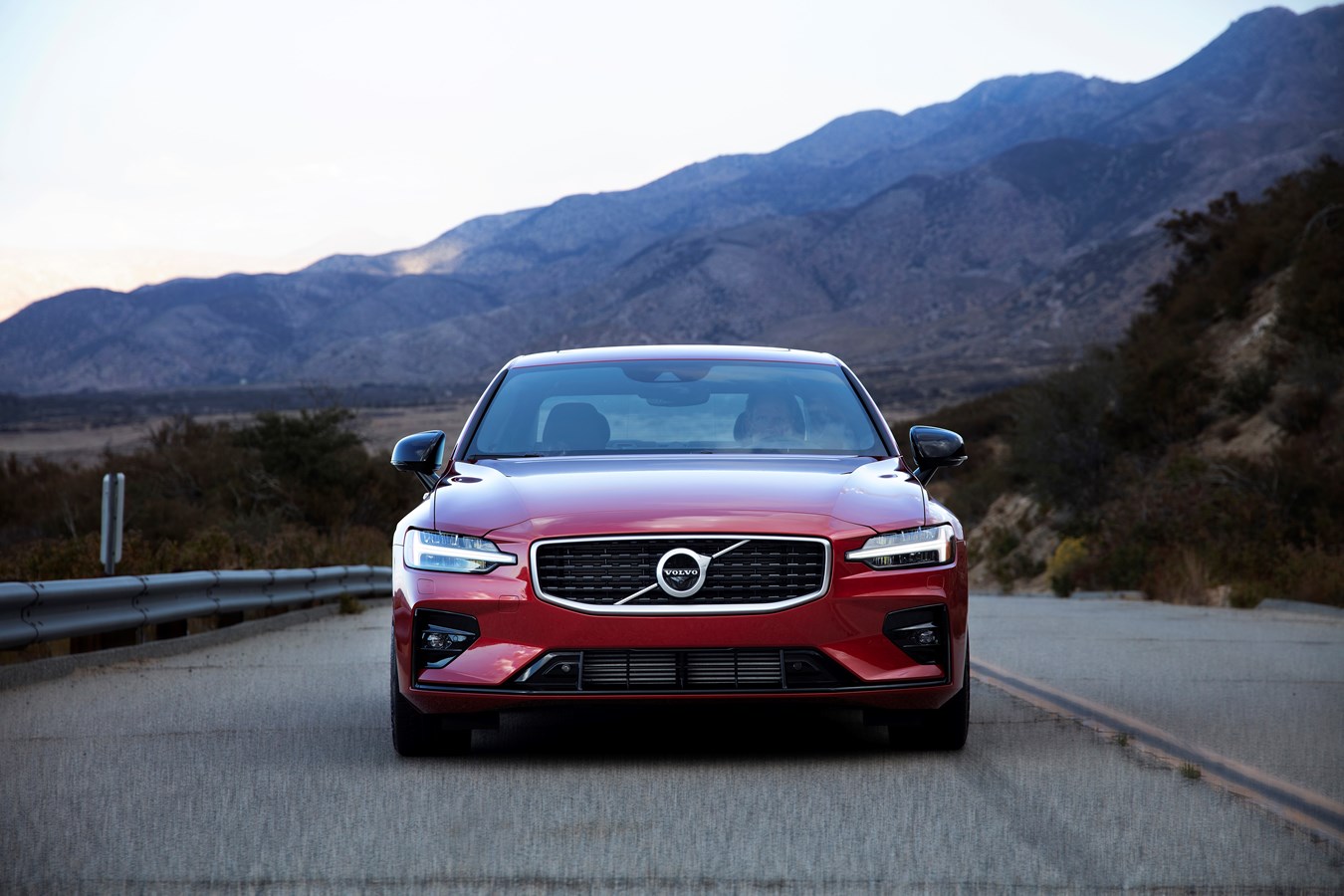 If you’ve ever read the book 1984 by George Orwell, you no doubt have a healthy skepticism of the surveillance society. Having cameras everywhere eliminates privacy and gives people in positions of power more control.

Orwell thought the ultimate realization of mass surveillance would be in the form of a vicious state that watched everything you did, no matter where you went. And while he was right to some extent, it never occurred to him that private enterprise might be driving part of that shift in political culture.

Enter Volvo, Sweden’s anti-freedom, free market car company. The firm announced this week that it would be installing cameras in its vehicles to prevent drink driving. These cameras, the company claims, will assess whether a driver is drunk and then put the car on lockdown until they’ve sobered up, preventing them from getting behind the wheel and potentially killing themselves and/or someone else.

Volvo’s plan is all part of the company’s broader objective to eliminate all vehicular deaths by 2020 (which isn’t far away now). But you can’t help wonder whether this is something that the market wants. Do private individuals want a car company to make decisions about whether they should drive or not, based on computer-algorithms which infer drunkness from the look on their face? Probably not.

As with all these measures, there’s a sense that they’re onto a good idea. Nobody wants people driving drunk on the roads, putting the lives of others at risk. But these arguments always miss the flipside: the increased costs of such systems, and the annihilation of personal privacy.

Volvo’s new technology is fundamentally about power, not safety, as there are already laws in place to punish people who drink and drive. Volvo will, of course, claim that its technology will not be used for ill, but it will have access to data which could be used against a person if the company or government it serves were to abuse its power. We’ve already seen this abuse running rampant elsewhere. Your emails, bank statements, and CCTV footage can be combed by officials. All of this information can then be collected and used against you by malicious people in positions of power. It’s potentially dangerous, yet rarely discussed. A car is supposed to be a place of privacy, at least for the driver, but Volvo appears to have given up on that idea.

No doubt Volvo will hope that such systems become a legal requirement. The reason is simple: the more regulations in the auto industry, the harder it will be for new entrants to disrupt the incumbents. Existing rules have prevented all new car makers from successfully going public since Ford over eight years ago, except for Tesla. 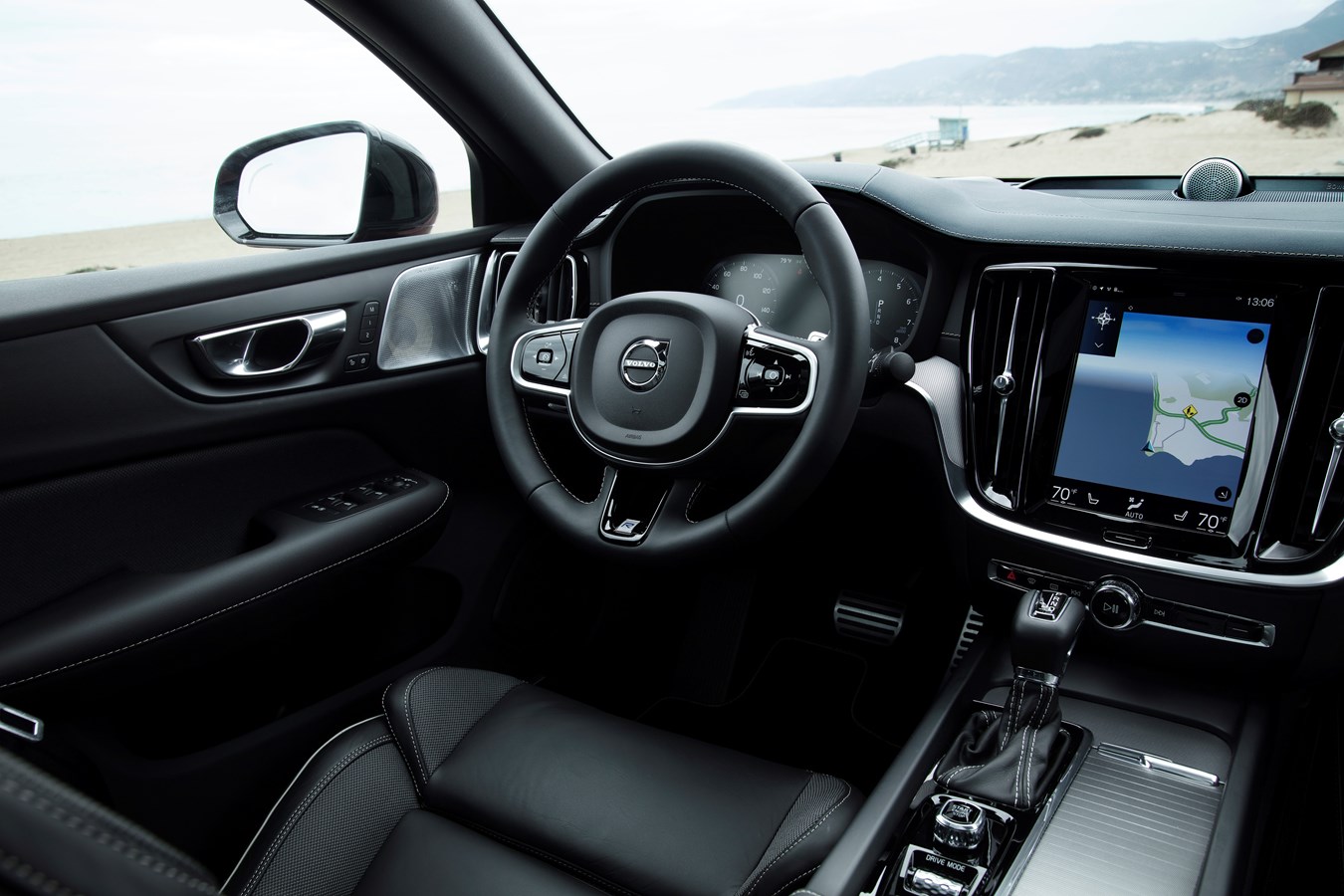 So how does this new system work? The basic idea is to use machine learning to identify when a driver is drunk. The car will detect drunkenness through a variety of methods. The first will be through a system that detects whether a driver’s eyes are on the road ahead. If the driver stops looking out of the front windscreen for any length of time, they’ll receive a warning.

A second system will monitor steering. If your steering is all over the place on a straight road and the driver keeps moving in and out of a lane or doesn’t react to traffic passing by on the outside, the driver will receive a series of warnings. If the driver doesn’t heed the warnings, a member of Volvo’s staff will call the driver in their vehicle and speak to them without their consent. Volvo would then, presumably pass information onto police so that they could go and arrest their customer.

Are there any upsides to what Volvo is proposing? Well, the company claims that there’ll be fewer drink-driving related deaths. But most of us would rather see the problem of driving under the influence solved by other means that don’t involve car companies watching what you’re doing all day long and then passing that information over to the authorities.

Volvo has also said that it will start reducing the top speed of its vehicles. This could reduce the cost of operating their cars. If you’ve got a chip in your windshield, you may have asked yourself the question, “where can I find windshield repair near me?” But with Volvo’s speed limiting technologies, the chance of a high-speed pebble strike is much reduced.

Again, Volvo is pandering to the government, rather than its customers. Surely, there will be many people who will hail what Volvo is doing as socially responsible and a good thing for drivers everywhere. But all of these so-called “wins” seem to come at the expense of personal freedom – the original pull of the motor vehicle.

Hopefully, Volvo’s new in-car monitoring technologies will go the way of other “innovations” in car technology and be replaced by something better and more effective. Volvo, like many other car companies, is investing heavily in autonomous technologies which it hopes will revolutionize driving. Eliminating the need to actually drive will reduce the reasons that car makers have to point cameras at your face and watch everything you’re doing, so that could put this whole endeavor on hold.

But there’s a worry that autonomous driving is still a long way away. Cars have been able to drive themselves since around 2009 over set courses, but the problem with the real world is that it is so complicated. It’s hard to imbue a machine with all of the nuances human drivers rely on to navigate the road. You don’t just have to understand the rules, but context and behavior too. It’s complicated, to say the least.

If that problem can’t be solved, then expect technology like Volvo’s cameras to start appearing elsewhere. Volvo approach is a particularly striking example, but if the company succeeds in normalizing in-car surveillance, then we could see it deployed across the industry. It might not end in disaster, but equally, it might.

Is Apple’s News+ Subscription Service Worth The $9.99 Monthly Fee?