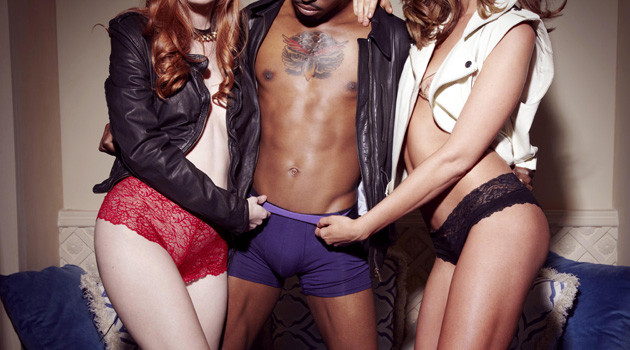 There are some men out there who have yet to switch over to boxer briefs. For such individuals, the morning starts with pulling on the traditional boxers or briefs. If you are one of those men, then you are missing out on all the benefits of wearing the boxer brief – a mid-length knit that is a compromise between a brief and boxer – which is considered to be the ultimate male underwear.

It is not too late to change. Humans have the capacity to adapt new underpants. For many men, they spend their childhood and teens wearing the classic, cotton “tighty whities”. The next move is typically to a roomier boxer, and for a while the boxer brief was largely ignored. In fact, in a 1994 town hall meeting, a participant asked then-American President Bill Clinton whether he preferred “Boxers or briefs?” By then, the third option was not as popular. (For his part, Clinton replied that he was a briefs man.)

However, the boxer brief offers men the best of both worlds in consideration of the cut’s functional superiority. The main advantages of wearing boxer briefs, like for example VKNagrani’s designer boxer briefs, are because they offer the wearer with the following:

Other Under-Garments For Men On The Market

There are men who prefer the look and feel of a thong, bikini or G-string. Ordinarily, these options work best for well sculpted men.

Much like swimwear, underwear is a major menswear sector. The billion dollar industry has a style for everyone.

Related Topics:boxer briefs
Up Next

Here’s A Quick And Easy Way To Tie A Tie