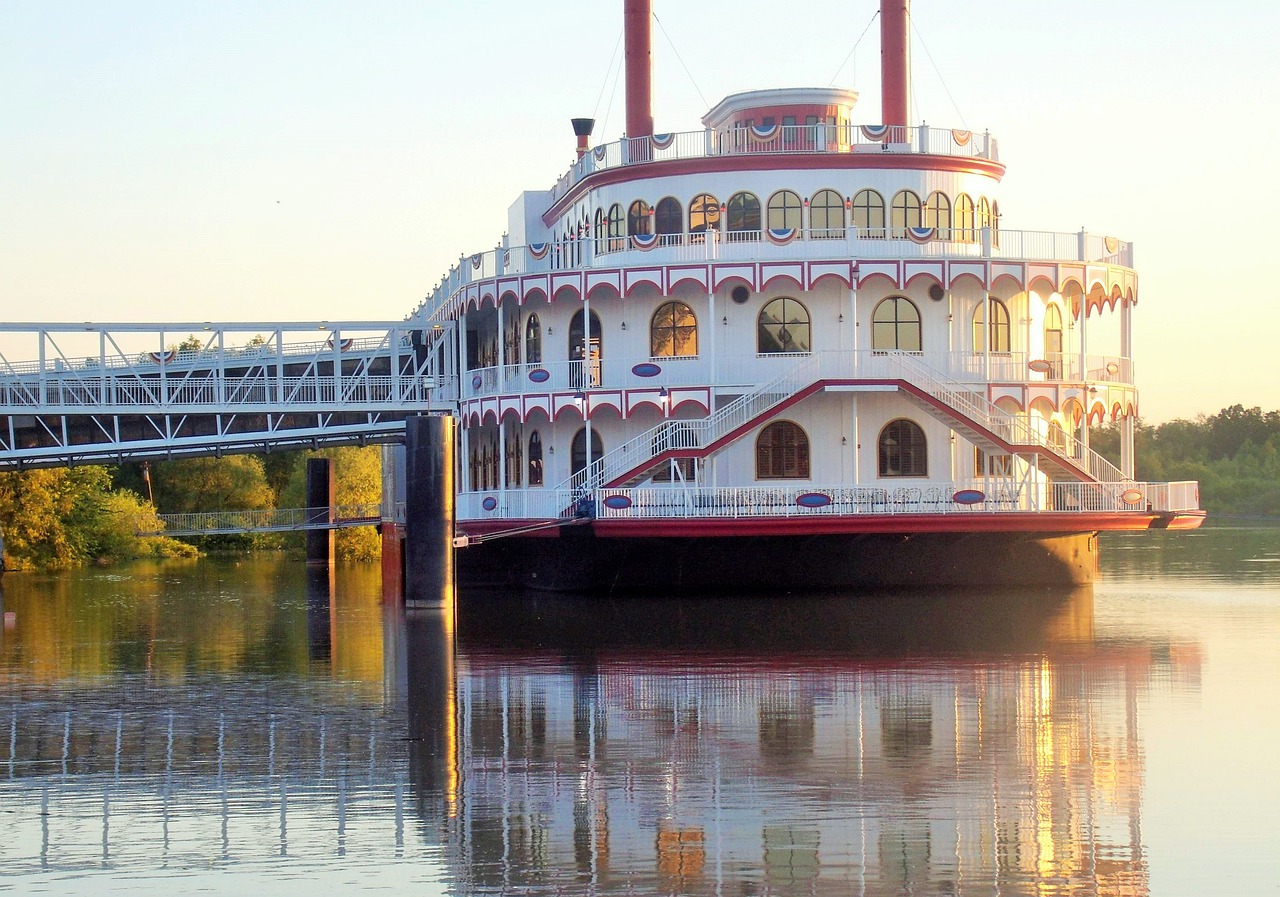 Mississippi is one of the most popular travel destinations in all of America. It’s neighbor is the well-known state of Alabama, and it has plenty of similarities. But don’t mistake Mississippi for any old Southern state. Indeed, there is a history of the state in the Civil War that is perhaps not so favorable, but what happened all those years ago is still preserved in many museums around the state. The homes that you see are from the colonial architecture period. They are a mix of neo-classical, Wild West and classic southern country farmhouses.

The food is incredible, with lots of cajun seafood and old but gold American cuisine in lots of restaurants and bars. It’s also got the famous Mississippi river that so many musicians and artists have sung about. Speaking of which, the blues has a very rich history here as well.

Elvis Presley was born in the a small town of Tupelo, Mississippi. In the heart of the city is the birthplace of the star, still kept in great condition. Presley grew up in a shotgun house as they called it, with just two rooms. It’s one of the most visited places in all of America, let alone the state itself. This is where many of the early songs were thought of as Elvis was influenced by the blues singers around town. It’s also listed on the Mississippi blues trail.

This small island is just off the coast of the state. Towards the south is the Chandeleur Sound. On the island is Fort Massachusetts, which was built following the War of 1812. Since it is a barrier island you can see that hurricanes leave their mark on the shore, with many bits of rock and sand unevenly dispersed all across the beach. In fact, Hurricane Camille split the island into two in 1969, so now there is the West Ship and East Ship islands. But in 2019, the US Army Corps used their engineers to begin the very early stages of reconnecting the two back together. This is an island that is open to tourists to explore but you’ll be taking a ferry ride in.

This state is of course known for it’s amazing seafood, which means that there is amazing sea life. You can explore the different wildlife in the waters with Side Bet Sport Fishing who invite guests to have a competitive fishing match. There are plenty of exotic and strong fish to be caught, and since they have modern boats, equipment, and instructors, this is just one of those things you have to try one while in Mississippi. There are over 200 species of fish these fishermen have caught with their guests so if you’re into this pastime, you should look no further to the challenge.

Mississippi has a rich history in music, perhaps one of the most in all of the United States. Visiting Elvis Presley is something every rocker and blues fan should do while in the state.

These Luxury Travel Options Aren’t As Expensive As You Think