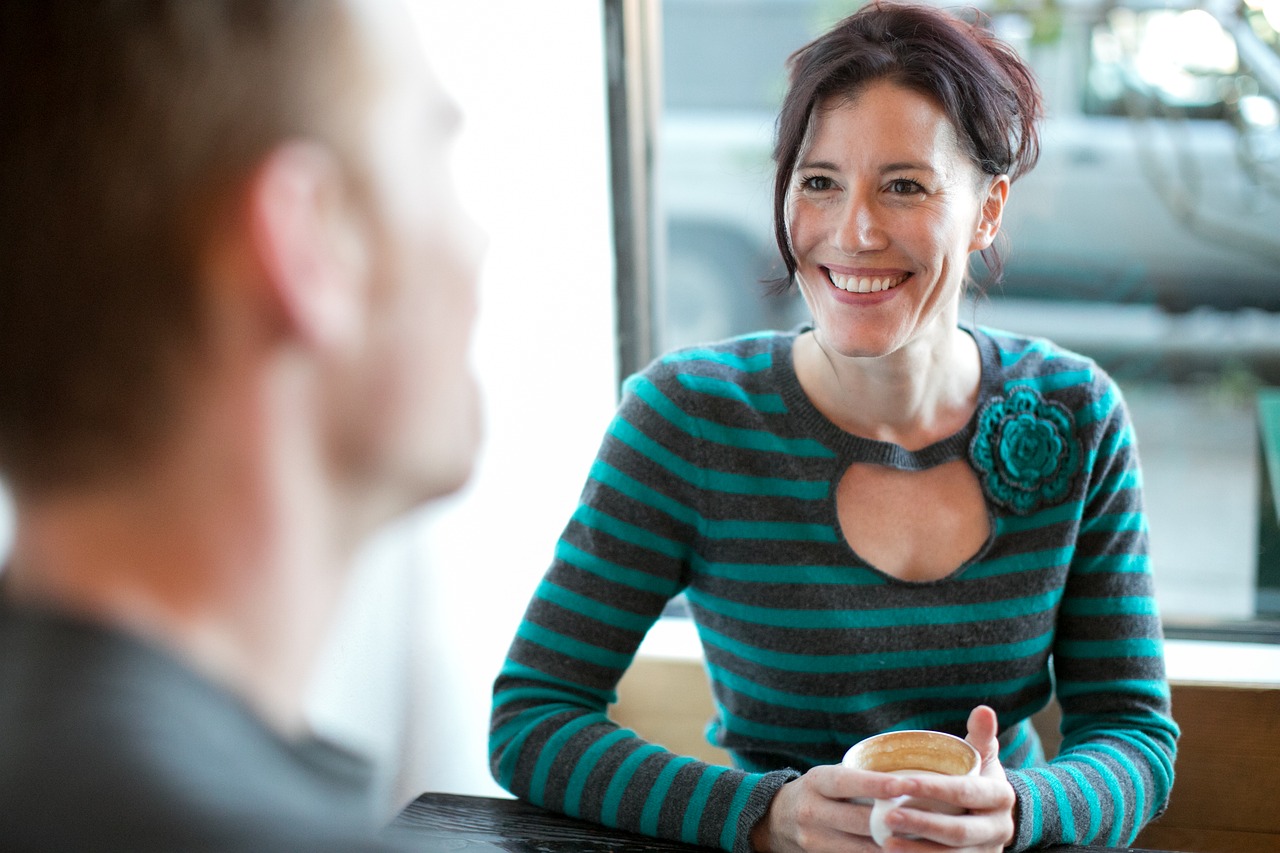 If you’re new to “the game” you pretty much just try out random things that you’ve learned in the hopes that it will land you some tail. This is perfectly fine for the begging especially because only by doing this, will you, in time learn exactly what works for you and how to shape your entire “game” mentality to fit in perfectly with your personality and the chicks you like.

For me, it was the same. When I first got introduced to game, I was doing as many random approaches as I could possibly do a night and had seriously random results (and a seriously exhausting experience). As time passed, my mindset changed and I was able to see and understand exactly what it takes be great at “the game”.

These days I need no more than 3-4 approaches per night to score but, this happens only because I take my time to make the right moves. In this article I’m going to show exactly what and how I do things in order to work less whilst scoring more.

Picking the right venue is absolutely fundamental. It doesn’t matter if it’s a bar or a club or lounge whatever, it needs to be “the best” bar/club/lounge etc. “The best” represents the location where you managed to score the most chicks, a venue in which you’re comfortable whilst still being able to score, a location that is close to other places and a fairly close distance from your house. Also, it’s not about girl/guys ratio here, you don’t really need a lot of girls as long as you’ve got the right type of girls and guys.

My personal favorite venue is a fairly small club that has girls/singles night on Wednesday. I almost always score when I go there because the dudes that frequent this place are amateurs. This means many of them don’t approach or approach late at night and the ones that do, suck at it. When I run my game, I pretty much own the place.

Ok, now that you’ve got the venue sorted, it’s important to find the best position in that venue. For example if you’re the dancer type, the best position for you would be somewhere on the dance floor. Personally, I like to make conversations so a good spot for me is somewhere at the bar or close to the smoking area (I’ll get to that in a bit).

Once you find the spot, stick there for a while and move on to number three.

Now, it’s time to have a look around. “Scouting” the females is the best thing you can do at any particular venue. As I’ve previously mentioned in my article “How To Tell If The Woman You’re About To Approach Is Worth It“, knowing what your prospect is about, before approaching them, will save you an incredibly amount of time, will stop you from looking like a dumb bastard when you get rejected and will guarantee that you approach the best possible prospect with the highest chance of scoring.

Basically, every single night there will be at least 3 or so chicks that are really hot and approachable plus a few more that are not so hot but you’d probably bang anyway. After you identify these chicks, all you need to do is wait around for an opportunity to present itself.

As soon as you see an opportunity (girl you’ve added to your bang list comes within reach) make the move. With regards to the smoking area, as soon as you see the chick going outside for a smoke, go after her and make the move. I personally prefer smoking areas for two reasons: the music isn’t that loud and I smoke (if you don’t smoke, you don’t need to start smoking to talk to chicks, this is just a personal thing).

Regardless of where this takes place (outside, next to the bar, on the dancefloor) the principles are the same. I approach her from the front so she can see me coming towards her and then start up a conversation. I completely ignore her friends for the first 1 minute or so as this gives me the perfect opportunity to see if she’s willing to have a 1on1 conversation with me. If she isn’t, I instantly drop her as I’ve got no time to waste on issues (she has bf, she’s out with girls, I’m unattractive etc).

Of course, if you’ve scouted correctly then the chances of this happening are much lower.

You need to quickly establish what she wants. I usually switch from casual/fun conversation to personal stuff quite early. In about a half hour I have a fairly clear picture in my mind of what exactly it is that she wants. Does she want to make friends? Make out? Date? Have sex tonight?

Now the next part is purely based on what exactly is it that you want. If you came out tonight looking for a one night stand and the chick isn’t down for that right now (but may be after a date or whatever) then you need to casually wind down the conversation and bust out. If she’s into whatever you’re into (making out) then get ready to run your game.

Now the time has come to game this particular prospect. Because you’ve done everything mentioned above this may very well be the second girl you’ve approached tonight after only 1 hour of being in the venue. You already know she wants whatever you want so it’s all down to how well your game is.

In a club situation it’s best to do all the possible things that you can do in a club. So apart from spitting all that conversation game, it’s good to change it up and take her dancing, then back to the bar, then dancing again, if she smokes, outside for a smoke then back dancing again etc.

After about 1 hour, 1 hour and a half, if you had decent game you can probably get a make out on the dance floor. Once you’ve got that out of the way integrate it into your routine, bar – dance – make out – bar – make out – smoking – make out … you get the picture.

After another hour or two you can try to change the venue to another, quieter place or back to your house since it’s “just around the corner”. Remember, the second venue acts as a buffer so always propose it; she’ll have a much higher chance of coming back to your place after she went through the buffer.

Avoid approaching chicks on the dance floor – Even if you like dance approaches, because it’s incredibly hard to establish her desires as you’re just dancing and not really talking.

Avoid socializing with her friends – You need to be friendly but only for a 1 minute or 2. I honestly don’t feel like befriending anyone, if I want the chick I just go for her and if my scouting was on point she’ll want to talk to me anyway. As long as you’re not rude to her friends, you don’t really need to do much talking as cockblocks don’t appear if the chick is out to meet guys.

Avoid approaching too many girls – This is why scouting is so important. Not only will you approach girls of high probability but you’ll also dramatically reduce the amount of rejections. If you get rejected by 4-5 chicks then other chicks will see and you’ll be game over. You’ll either have to change your positioning or the entire venue, so just don’t be an amateur. This is without mentioning what getting rejected 5 times does to your confidence.

The “game plan” I’ve just described is exactly what I did this Wednesday and scored at my 3rd approach. Working this type of game requires some serious conversational skills, going out solo and a decent amount of confidence. If you’re not here yet don’t worry, just keep working that game. The more you do it, the better you get at it and this is the best advice I can ever give you.

How To Get A Girl’s Phone Number