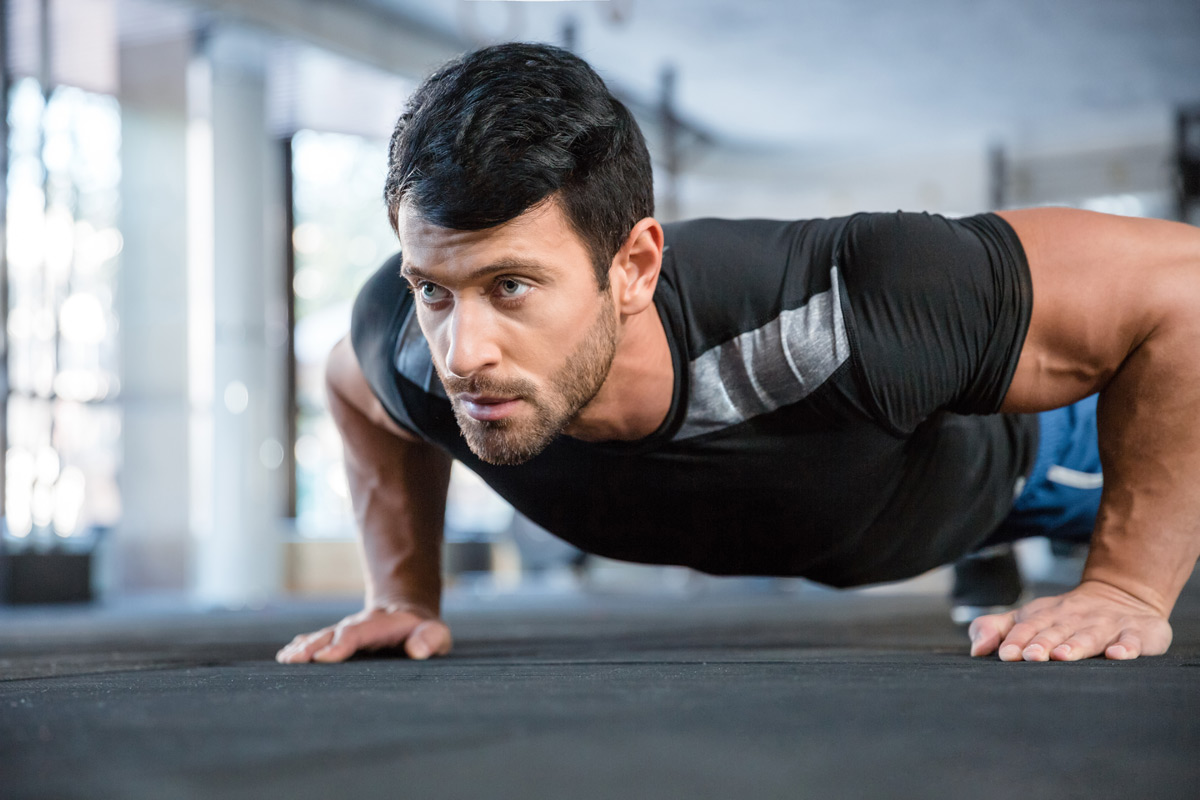 Is masculine energy a necessity in sports? Before we can answer that question, we first have to define what masculine energy is. The word “masculine” alone conjures up images of strength and raw power, but it’s more than that, involving aggression, risk-taking and self-discipline.

Consider an ancient hunter or medieval soldier. These men had to fight and take risks in order to be successful. They also had to be aggressive in order to take advantage of opportunities. Successful men today also exhibit these same traits. For example, successful businessmen and investors often take tremendous risks with their capital. And modern day soldiers are not only required to be physically fit, but they also need to be focused and aggressive.

These characteristics also apply to modern athletes. A good athlete is not only fit, but he also needs to be aggressive, focused and willing to take on new challenges (risk-taking). Not only that, but he also needs discipline to keep himself in shape. All these things require masculine energy, which is the source of masculinity itself.

Where Does Masculine Energy Come From?

Masculine energy generally starts with testosterone, that special hormone that all men have. Young boys have plenty of testosterone and the supply gradually goes down as they age.

Men evolved to produce more testosterone than women, so as to better compete with other men. Aggressive, risk-taking men (that is to say men who had a lot of testosterone) were the ones who brought home food and wealth. They were also the ones who were most likely to fight in wars.

Because of their success, aggressive, high-testosterone men were often the type of guys who got all the ladies. Not only because they were more virile, but also because they offered a lot of material goods.

Masculine Energy And Testosterone – Are They One And The Same?

However, just because masculine energy isn’t synonymous with testosterone doesn’t mean that the two have no relationship. Masculine men need to be both aggressive and disciplined as well as intelligent and capable of taking risks.

Masculine energy is both physical and mental in nature. Male hormones and physical strength make up the physical side, while discipline, intelligent and calculated risk taking take up the mental side. So to go back to our original question: “Is masculine energy necessary in sports?” The answer to this question is definitely yes. A good athlete is not only strong or agile, he also needs to have that special energy that will push him past his limits and towards excellence.

Lexus Has Something To Say About The Roughing The Passer Rule