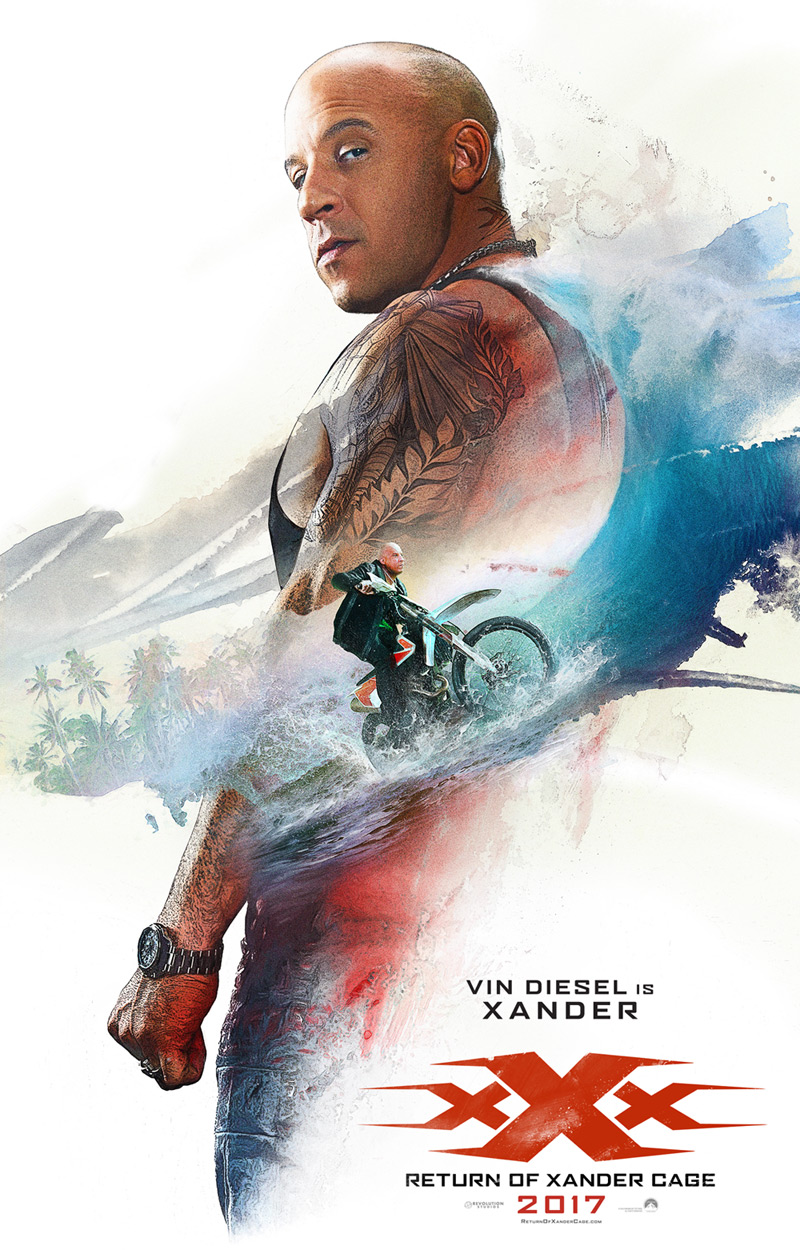 Here Are All The New Movie Trailers You Missed Last Week

Who Else Is Excited For The ‘Arrival’?