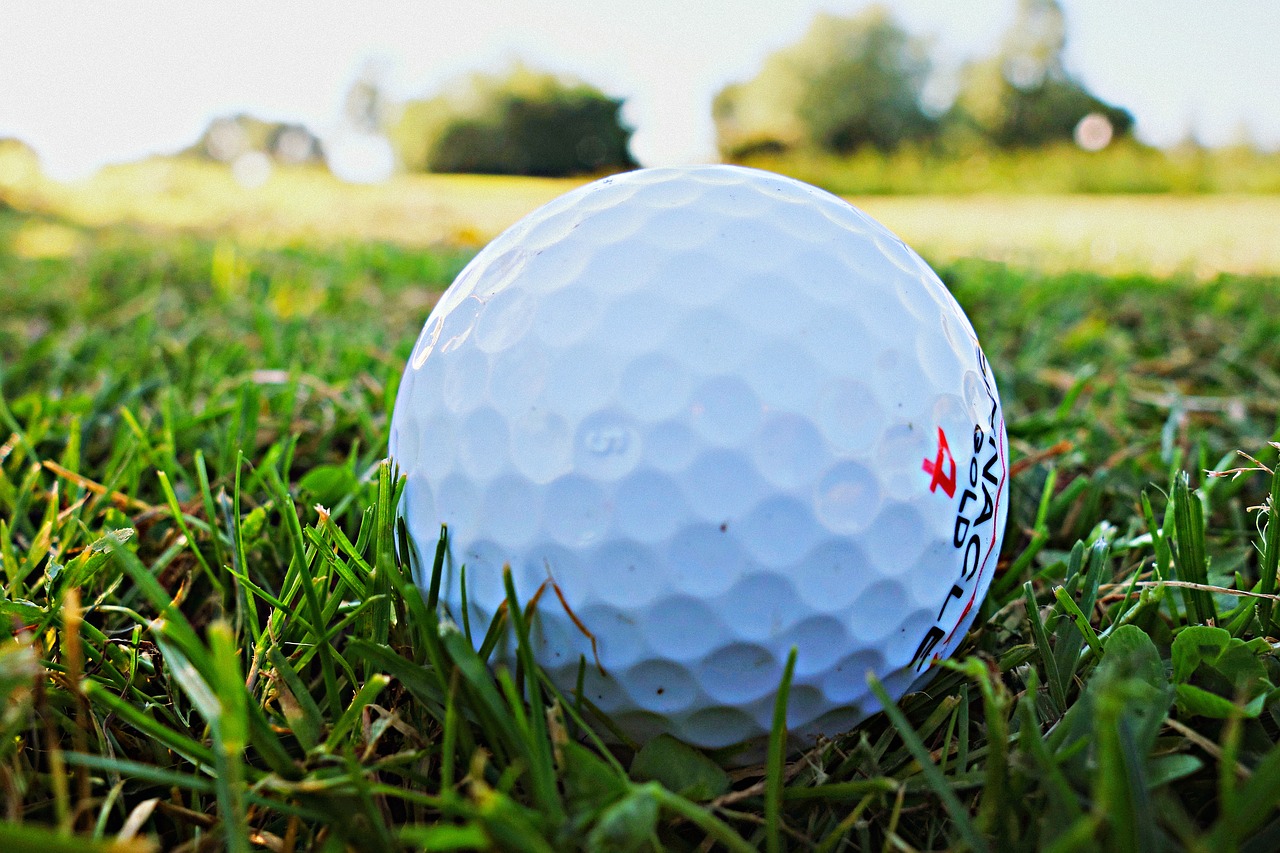 While there are 34 rules to the official game of golf, within these 34 rules are more than 100 sections and subsections, and over 2000 explanatory decisions.

Because of this, there are a large number of rules that even professional golfers sometimes miss, giving what might be one of the simplest sports the most complicated of rule sets.

Here’s a list of just six of golf’s most obscure sub-rules:

1. Rule 14-6
Let’s say your ball hits into the St. Marks River, but instead of sinking or otherwise disappearing, the ball floats with the current. You can either take the drop or take advantage of Rule 14-6 which states you may strike at the moving ball, but such a strike must be made without delay in order to prevent those who might use a river to improve the ball’s positioning.

2. Rule 12-2
It just so happened that you and an opponent are using the same ball brand, and it just so happens that both you and your opponent have hit said balls into the same bunker. When investigating each other’s position, you find that neither of you can differentiate on who’s ball is whose. Rule 12-2 addresses this case of mistaken identity by insisting both balls are “lost” and that both you and your opponent are to be penalized a stroke and forced to return back to the tee. Of course, you and your opponent can pick up and take back your “lost” balls, but this time you might choose to marker it with your initials.

3. Rule 10-2b
While there is no rule disallowing you to hit another player, Rule 10-2b states that should a golfer hit his or herself with his or her own ball during play, a two-stroke penalty must be administered.

4. Rule 19-3/1
Not only is there no rule penalizing a player for hitting another, should you happen to hit an out of bounds opponent Rule 19-3/1 allows you to replay the shot if the ball likewise rolls out of bounds. Of course, unwritten and proper golf etiquette dictates that you should use the term ‘fore’ to warn your possible victims.

5. Rule 13-4/18.5
You just took a fabulous swing and find yourself overjoyed upon seeing your ball fall into the perfect spot upon the green. Only, as you make your way towards the ball, an autumn wind picks up and blows several pine cones onto the green. One of the cones just happens to land right behind your ball. An unfortunate circumstance indeed and one in which you may think easily remedied by simply moving the newly placed object. Yet, Rule 13-4/18.5 disagrees, stating that because this new object was placed by natural phenomenon and not as a malicious act by an ‘outside agent’, you must play the ball as it lies, pine cone and all.

6. Holes on the Course
While not a numbered rule, the USGA does have some interesting definitions when it comes to animals and the holes they leave behind. According to these definitions, balls that fall into holes on the course made by actual burrowing animals, such as rabbits, groundhogs, and meerkats, are subject to relief and can be re-positioned. However, if a ball finds its way into holes considered abnormal by USGA, abnormal being holes made by non- sole burrowing animals, like dogs or bears, it is not subject to relief.