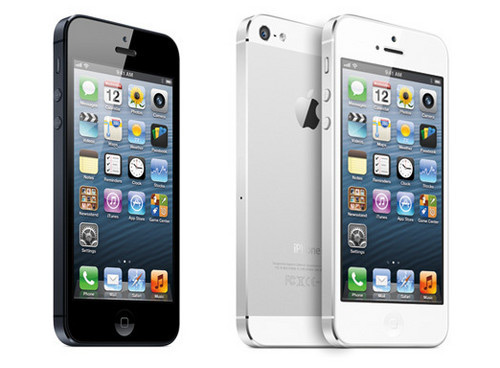 Did anyone camp out last night to get their hands on the new iPhone 5? I feel bad for anyone who went to such extremes, as I walked into my AT&T store at about 10am this morning and bought one – No fuss no muss.

I figured I’d roll the dice and see what happened, and it ended up working out for me. If not, I would have just waited a few more weeks and got one when they came back in stock.

Unfortunately, I’m experiencing the dreaded Bluetooth Audio skipping issue, which many foklks have been complaining about since iOS6 was released. It’s still frustrating as heck, as I stream music in my car almost exclusively. Hopefully Apple can release an iOS update to address this (and other) problems soon.

If you got an iPhone 5 today, leave a comment below and tell us what you think of it!

iPhone 5 Super Glued To The Ground In Amsterdam