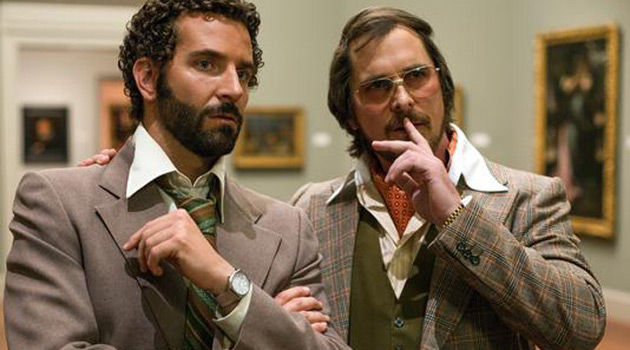 David O. Russell, famed director Silver Linings Playbook, has just released the trailer for his upcoming film American Hustle, and it looks like he’s got another hit on his hands!

American Hustle is the story of a con artist and his partner in crime, who were forced to work with a federal agent to turn the tables on other cons, mobsters, and politicians – Namely, the volatile mayor of impoverished Camden, New Jersey.

Related Topics:American Hustlemovie trailer
Up Next

Netflix Movie Of The Week #9