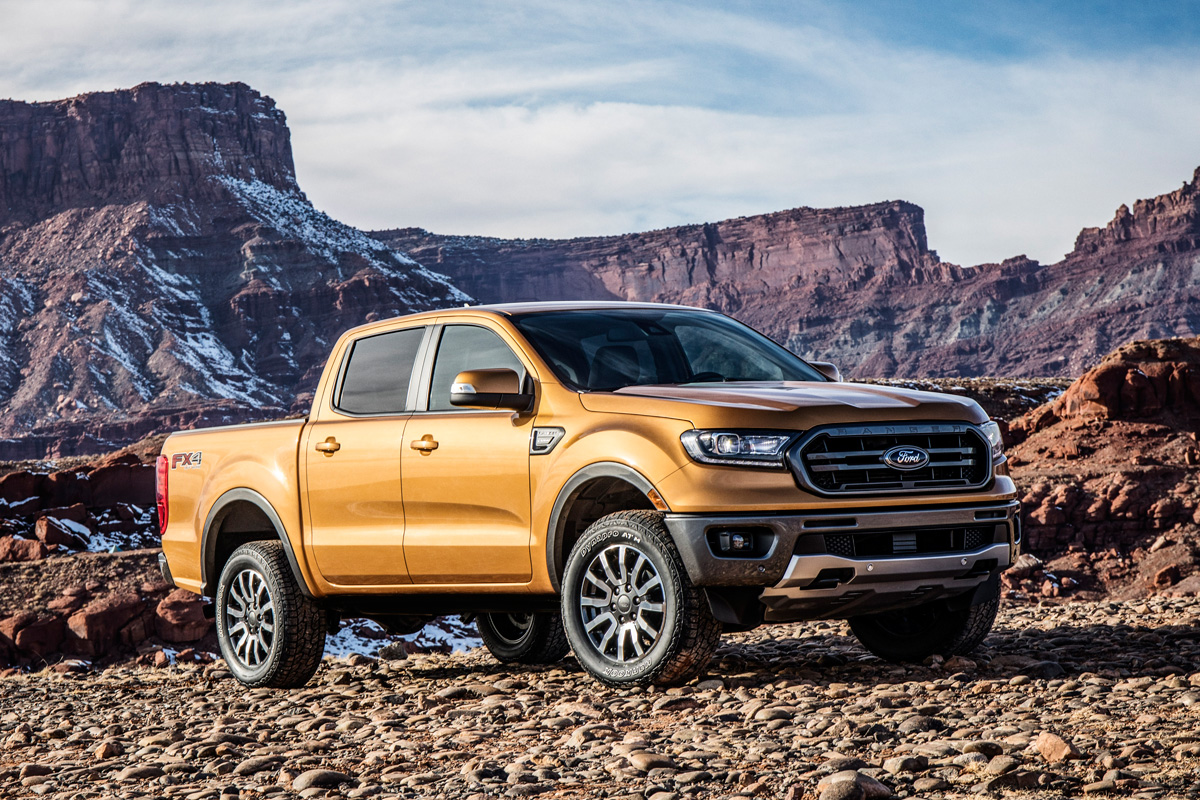 Last year, Ford confirmed that the iconic Ranger would be returning to the US after an eight-year hiatus, and today we got our first look at the all-new 2019 Ford Ranger, which made its world debut ahead of the Detroit Auto Show next week.

The 2019 Ranger answers the call from truck customers looking for an affordable, rugged, and maneuverable midsize pickup that’s Built Ford Tough, but don’t necessarily need something as large as the F-150. Powerful and strong, with a high-strength steel frame, the Ranger is equipped with a proven 2.3-liter EcoBoost engine mated to the only 10-speed automatic transmission in the segment. 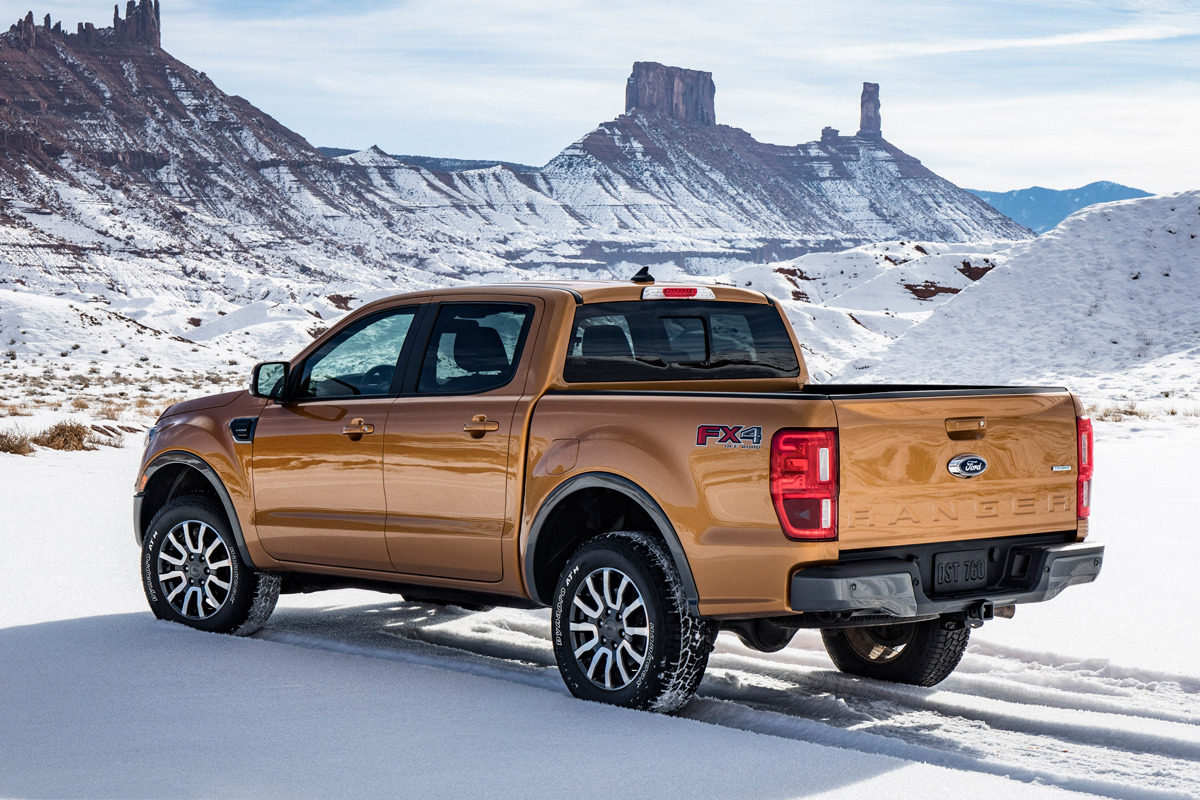 Power and fuel economy numbers have not been revealed yet, but Ford Trucks marketing chief Todd Eckert says it will delivery best-in-class torque. The Ford Explorer currently has a version of the 2.3-liter turbo that makes 280HP and 310 lb-ft, so we expect the Ranger to deliver similar numbers.

While the Ranger has been sold globally for years, the 2019 Ranger gets an aggressive facelift for the North American market, with frame-mounted steel bumpers, a bold tailgate with the Ranger nameplate stamped on it, a number of trim levels (XL, XLT, Lariat) and appearance packages (Chrome, Sport, FX Off-Road), eight exterior colors and eight wheel designs, along with SuperCab and SuperCrew configurations. 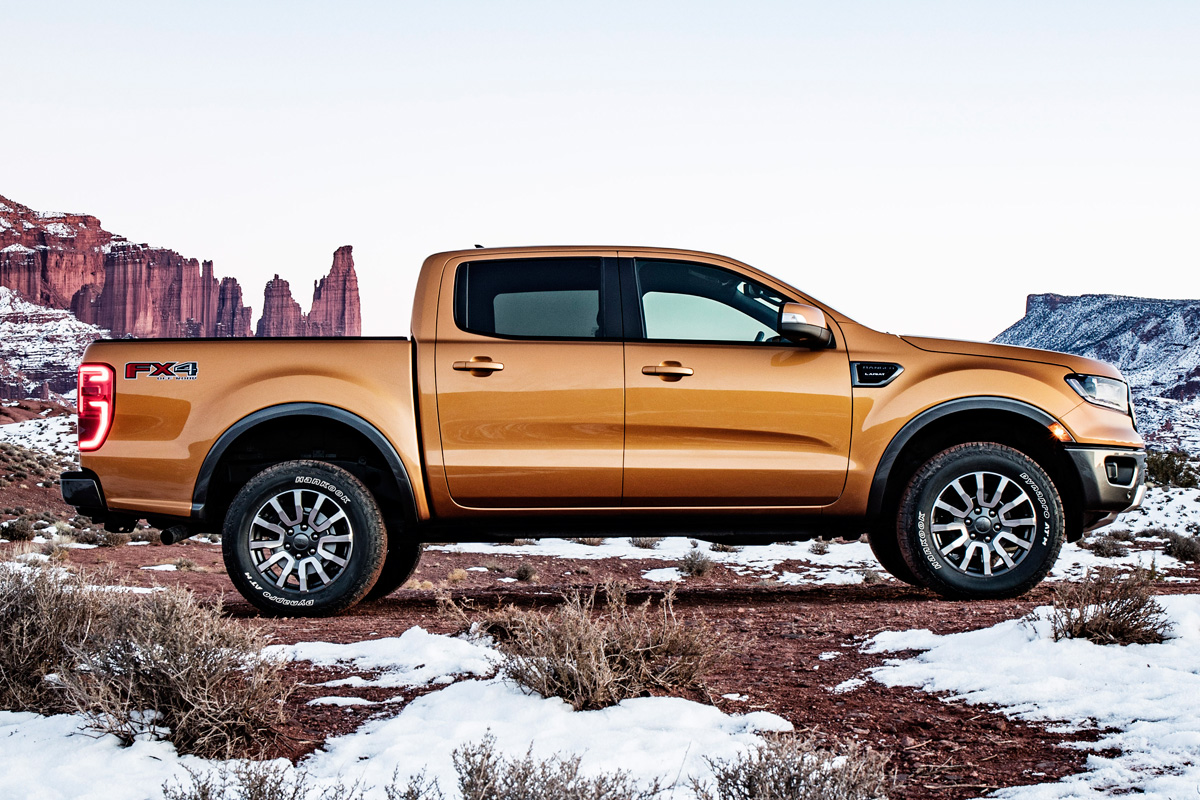 Inside, Ranger blends comfort and functionality with room for up to five people, their gear and accessories. A center stack includes an 8-inch touch screen for the available SYNC 3 system, while the instrument cluster features dual LCD productivity screens for real-time vehicle, navigation and audio information.

The all-new Ranger also features a slew of driver-assist technologies, including automatic emergency brakes, adaptive cruise control, lane-keeping assist and a blind spot warning system that works even if you’re towing. And as with the 2019 Ford Edge ST, the Ranger has Alexa functionality and FordPass Wi-Fi connectivity. 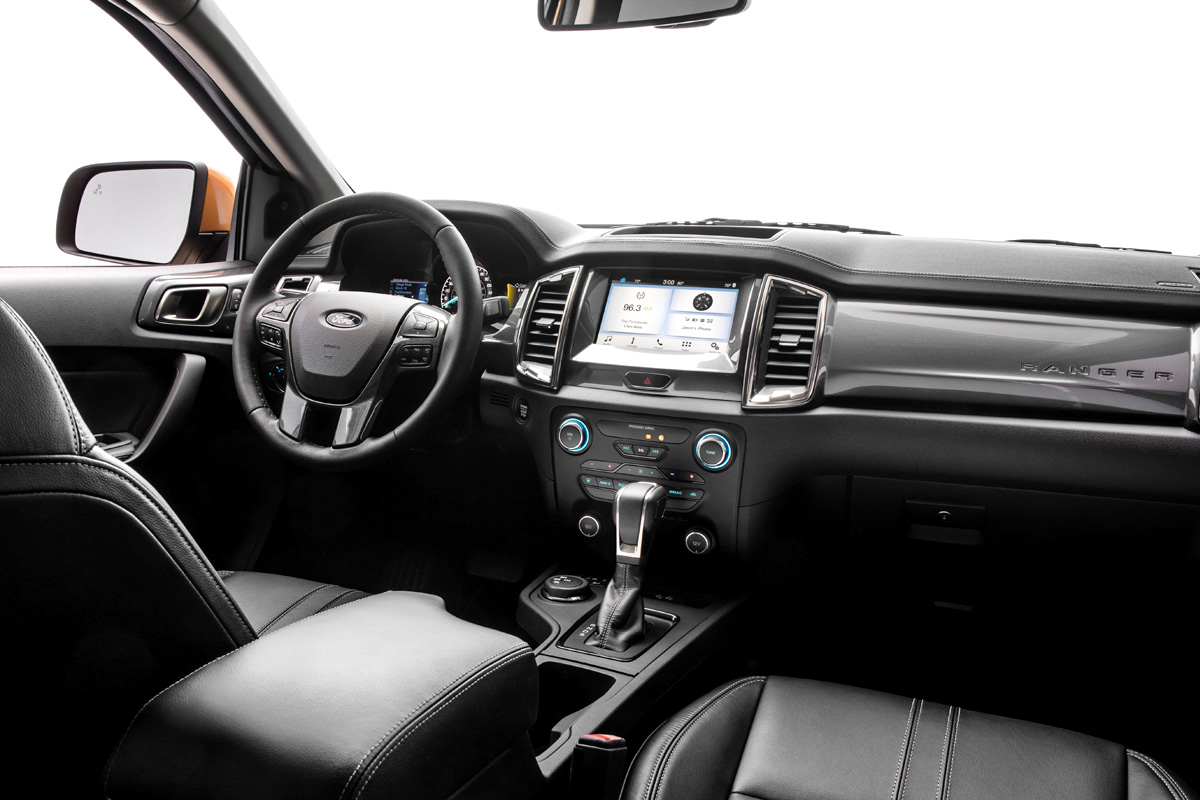 In addition, Rangers with the FX4 Off-Road Package include Ford’s all-new Trail Control system, which works like cruise control but for off-roading. It’s designed for low-speed (1-20 MPH), rugged terrain, and sending power and braking to each individual wheel, allowing you to focus on steering along the course.

Ford really knocked it out of the park with the 2019 Ford Ranger, delivering a midsize truck that’s engineered Built Ford Tough, ready for adventure, and packed with innovative technology. 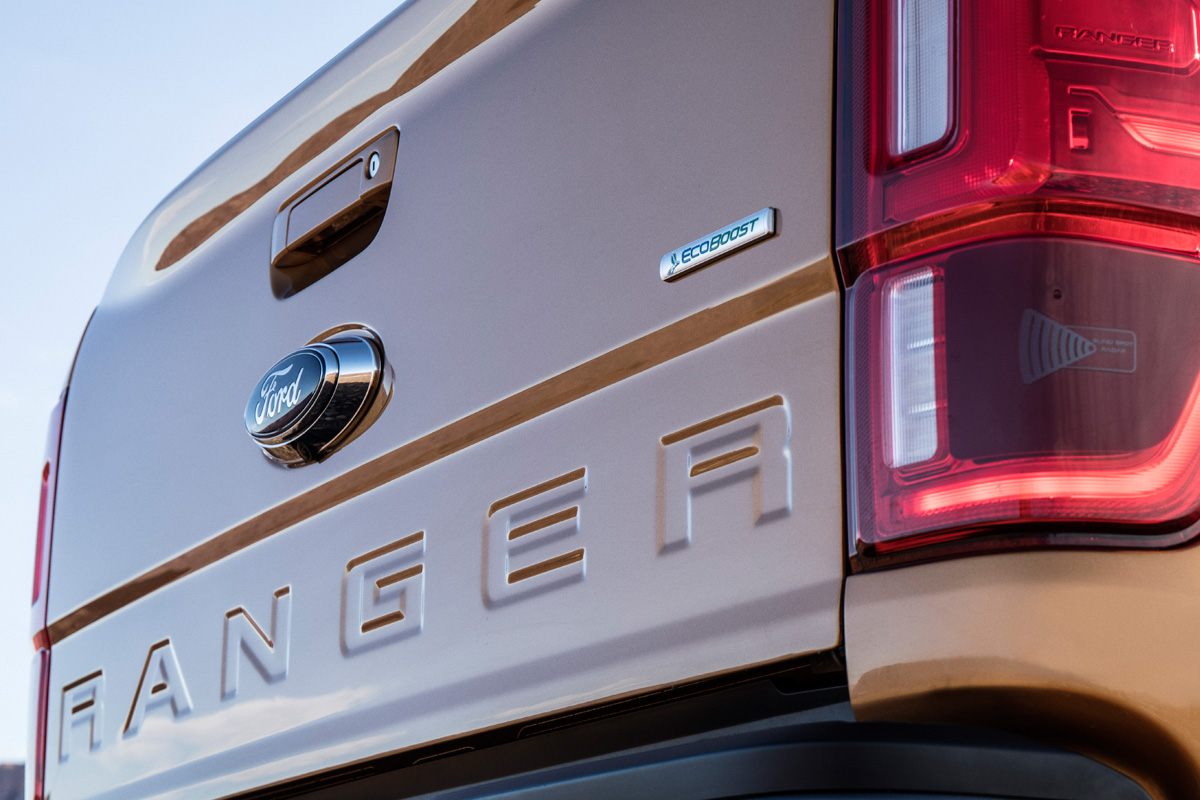 Production is scheduled to begin at the end of the year, with pricing, fuel economy, and engine performance numbers to be released at a later date. We’ll be sure to share that information as it becomes available.

What do you think of the all-new 2019 Ford Ranger?

Related Topics:2019 Ford RangerFord
Up Next