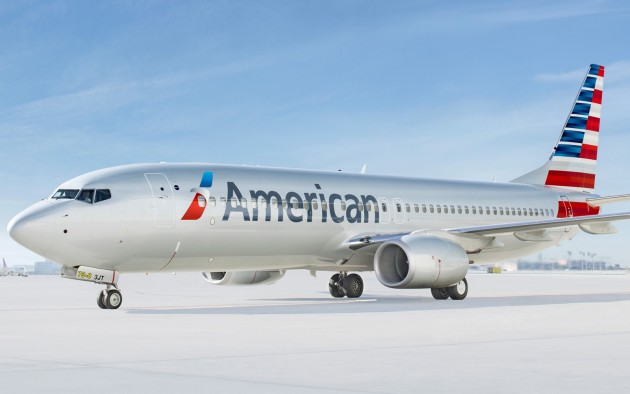 Over the years, various airlines have introduced all-you-can-fly tickets, but none have had much success with them. But now a California-based startup called OneGo is giving it a shot, introducing a new service that lets frequent fliers to travel as much as they want on any major U.S. airline for a set monthly fee.

Here’s how it works: Travelers pay a one-time $495 set-up fee plus a monthly subscription that ranges from $1500-$2300 depending on which regional plan they choose. OneGo also offers a separate nationwide plan with 500+ routes for $2,950 per month.

OneGo currently offers travel on the following airlines: Alaska, American, Delta, JetBlue, Southwest, United, and Virgin America. You are allowed up to four reservations at a time, and all flights must be booked a week in advance. Your monthly subscription rate is based entirely on which plan you select:

When I used to travel for work, I always purchased full-fare tickets so that I could change my reservations on the fly without penalty. Unfortunately, with OneGo, if you need to change your flight, you will incur additional fees. But for individuals who have dynamic schedules that change often and without warning, OneGo offers premium add-ons, including unlimited changes for $950/yr and last-minute bookings for $1950/yr.

It’s an interesting concept for sure, one that’s banking on the fact that not everyone will fly as much as they can. And if/when they get large enough, the hope is that they can negotiate deep discounts from the airlines to bring down their bottom line.

The world’s going flat-fee… so why not airlines?