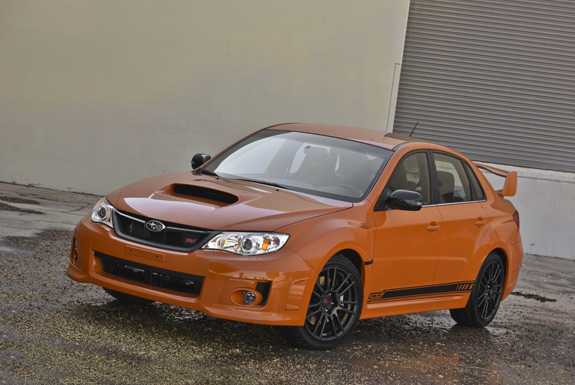 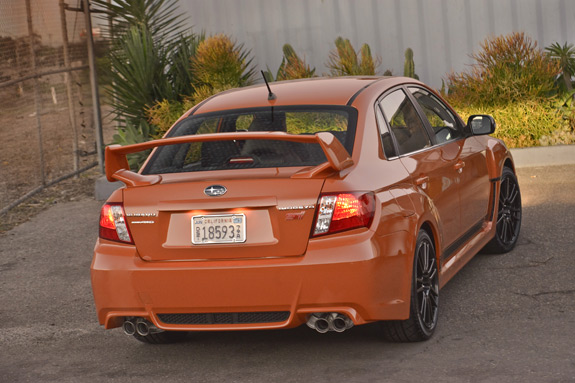 For a true custom look, the WRX Special Edition features the dark interior trim from the WRX STI, including a black headliner. The Special Edition orange interior is also applied to the stitching on the seats, doors and shift boot, and custom orange trimmed floor mats. Both vehicles also feature front fog lamps.

The Special Edition line-up is limited to just 200 WRX sedans and 100 WRX STI sedans, and they go on sale later this spring. 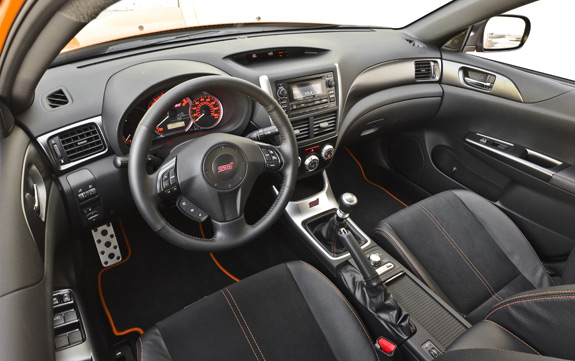 What do you think of the Special Edition WRX?

Related Topics:SubaruSubaru WRX
Up Next

Thoughts On The Fast And Furious 6 Trailer?