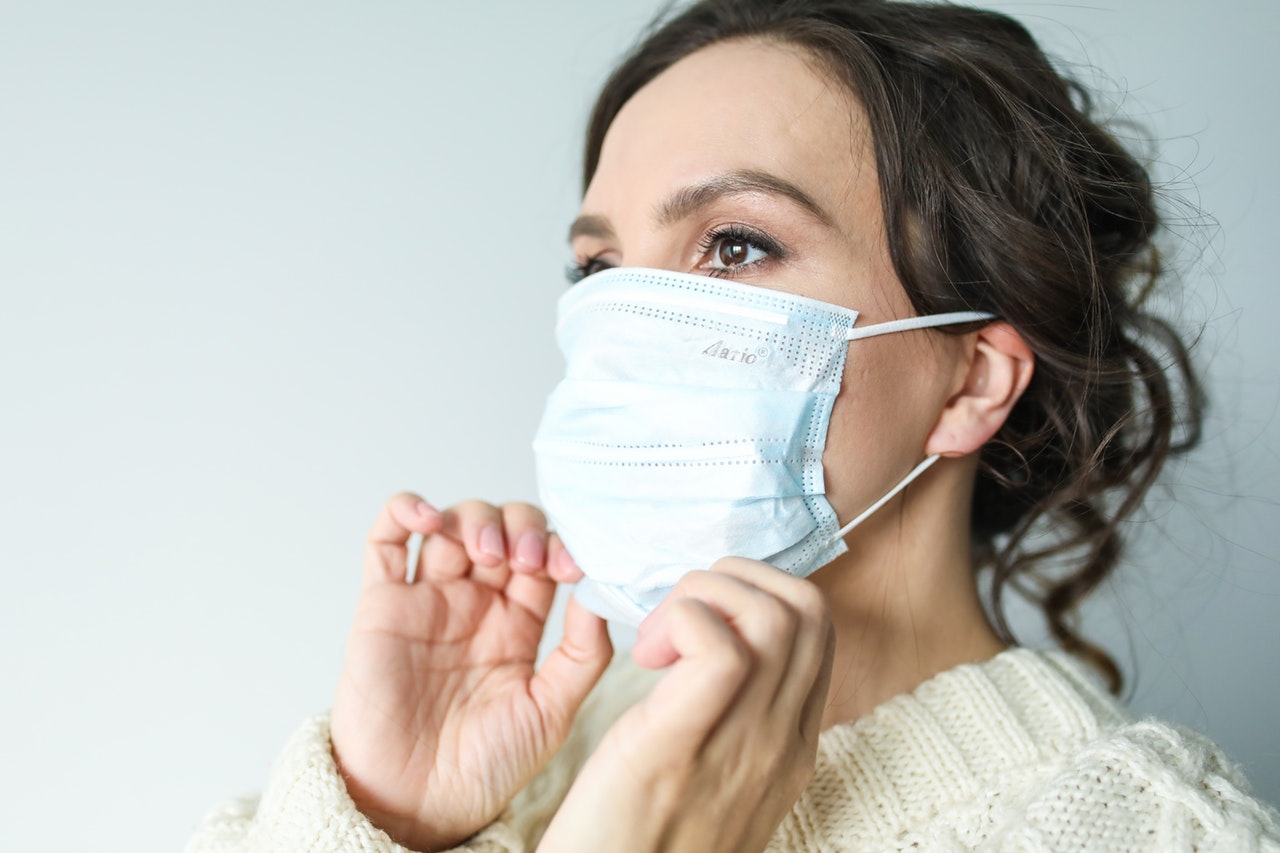 Man, what a difference a few weeks makes. While the coronavirus (COVID-19) has been in the news since the beginning of the year, most of us really didn’t pay it much attention, except for the occasional Coronavirus meme, as it wasn’t affecting us here at home in the United States. Or millennials saying stuff like “Don’t worry about it, it only affects old people!” As they say, ignorance is bliss..

But over the past few weeks, things started spiraling out of control in a hurry, with more cases popping up all across the United States, and the World Health Organization categorizing it as a global pandemic, with more than 124,000 people diagnosed with COVID-19 so far. People were being quarantined on cruise ships, Seattle was on lockdown, and people were getting as much toilet paper, hand sanitizer, and rubbing alcohol as they could. What the heck?!

Personally, I didn’t give the coronavirus outbreak too much thought, hopping on a flight to Las Vegas last Thursday (for work). There were a few passengers wearing masks, and the random person in 6F taking it a step further with gloves. But the flight was 100% full. I just made sure to use some hand sanitizer after boarding the plane, and made a conscious effort not to touch my nose or mouth.

When things started getting real for me was when I landed, and my driver told me that Vegas had its first reported case of coronavirus that very morning. Suddenly, the idea of being in a very crowded town (and covering the Mint 400, an event that would have thousands of people in a confined space) had me more than a little concerned. Needless to say, I wasn’t shaking anyone’s hands that weekend.

Thankfully, the trip went off without incident, and I was back home in New Jersey on Sunday afternoon. But nothing could have prepared me for this week’s course of events. By Monday morning, all of my upcoming travel had been canceled, as car companies didn’t want to take a chance with the coronavirus. Even the upcoming New York Auto Show had been pushed back to late August, since New York was under a state of emergency. 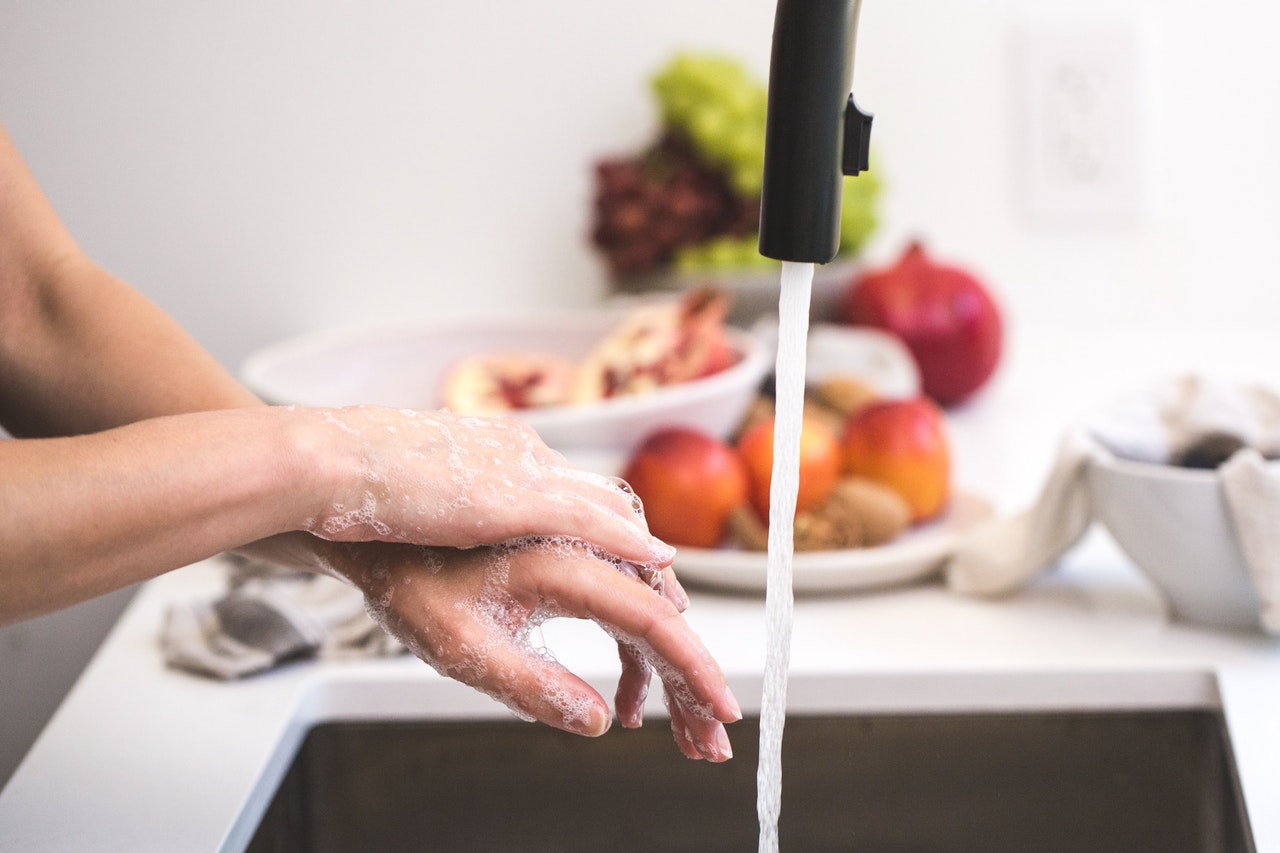 In the past few days, we’ve seen major events like SXSW, Coachella, and E3 all cancelled. Both the new James Bond movie and the upcoming Fast and Furious movie have been pushed back (with F9 being now coming out next year). Production has been halted on numerous TV shows. Heck, Tom Hanks and Rita Wilson were both diagnosed with coronavirus while on location in Australia! That’s when Americans finally sat up and took notice.

The NBA, NHL, MLB, and MLS have all postponed or canceled their seasons, while the NCAA canceled March Madness (a day after they said they would play without an audience). Disney said they would be closing both Disneyland and Disney World. Viking and Princess Cruises temporarily halted their cruises. Broadway is going dark. Colleges are going remote. Malls are closing. And grocery stores are total chaos.

Not to mention, the stock market is in freefall, with the Dow logging its worst day since Black Monday in 1987, driven by uncertainty around the extent of the virus’s economic impact. And there is no single industry that hasn’t been impacted by this, as everyone is hunkering down and staying at home. Needless to say, the economic effects of this are really going to be felt for awhile. On the flip side, cheap stocks if you’re liquid and courageous.

We’re in unprecedented waters right now. I made a quick trip to the grocery store this morning and stocked up on the essentials, just in case things take a turn for the worse and we’re forced to stay at home for an extended period of time. The aisles were ransacked, and the lines were long, but I figure it’s better to be safe than sorry. Now I’ve got plenty of food and no reason to have to leave the house anytime soon.

Here’s hoping that they get this coronavirus pandemic under control so things can return to normal sooner than later.

Software Your Business Needs In 2020