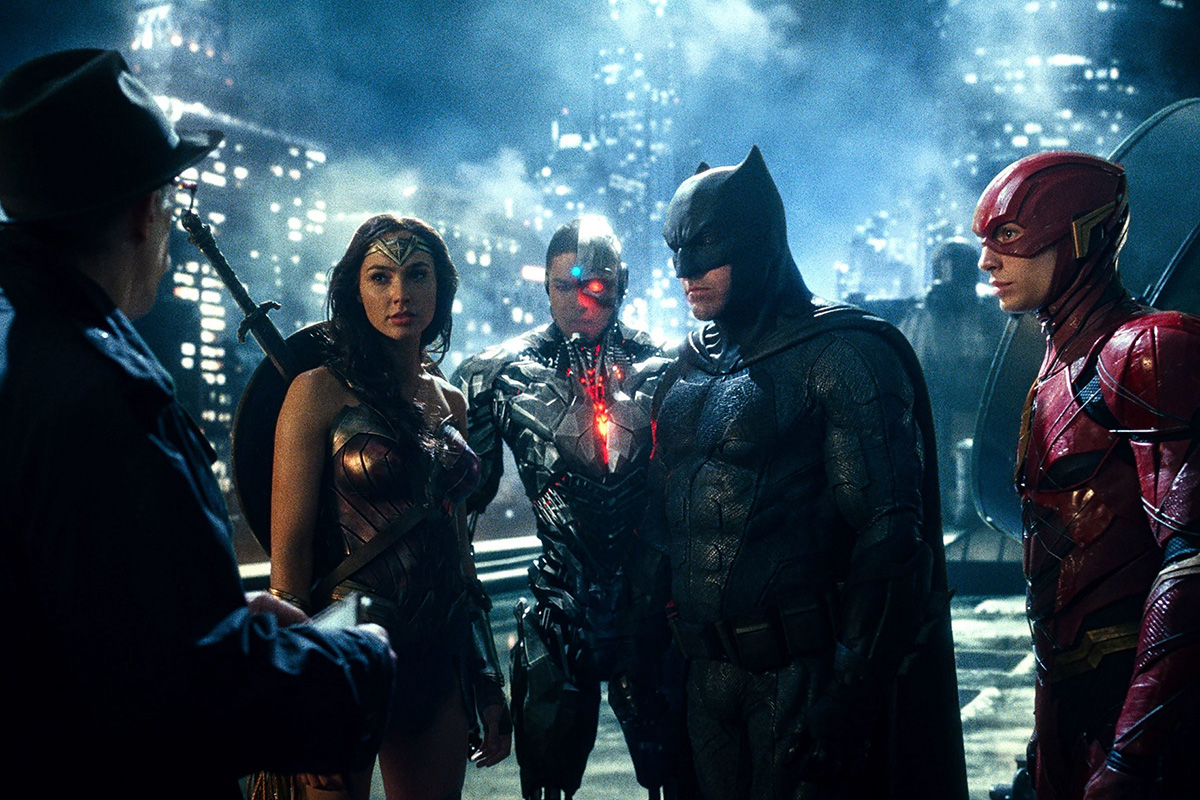 Zack Snyder’s Justice League made its triumphant debut on HBO Max a few weeks back, and it’s safe to say that it’s the biggest blockbuster in more than a year. At over four hours long, it’s quite a commitment, but that time is used to flesh out all the different characters’ backstories. And considering that 2019’s Marvel’s Endgame clocked in at three hours, it’s not THAT much longer all things considered.

After watching it, I can tell you that it’s definitely worth watching, it’s easily the shiniest star on the DC Extended Universe (DCEU) so far, making up for movies like Wonder Woman 1984 and Birds of Prey. Zack Snyder did a superb job, and it’s great to see his original vision finally come to light, the way it should have been all along.

For those of you who don’t know the backstory, Snyder stepped down during post-production of the movie following the death of his daughter, and Joss Whedon was hired to finish the film. Whedon oversaw reshoots and other changes that incorporated a brighter tone and more humor, and cut the runtime down significantly in accordance with a mandate from Warner Bros. The resulting movie was a disaster. Hence Snyder wanting to bring us the correct version.

Zack Snyder’s Justice League did DC fans proud, with a movie that exceeded all expectations, not only by fixing the previous Justice League movie, but by extending it and in the same time making it more dense and intense. Snyder also included a lot of surprises and Easter eggs for the fans. Below are a few of the most exciting ones.

Obviously, there are big spoilers ahead, so consider yourself warned:

Many directors like to make a cameo in their own movies, and Zack Sndyer is no exception, but it’s so quick that if you blink you’ll miss it. About 15 minutes into the movie, Lois Lane goes to get coffee, and when she’s exiting the shop, you can see the director sitting in the window.

When Lois grabs her press pass from her bedside table drawer, we see a pregnancy test, and it’s pretty clear what’s going on here. Synder confirms as much in an interview, telling fans that “Lois is pregnant at the end of the movie.”

But that’s just the half of it. He reveals that Lois and Superman will have a son that is set to become the new Batman, after Bruce Wayne sacrifices himself to prevent her death and the Knightmare future from coming true. Confusing? Yes. But seeing as how the Snyderverse isn’t happening anymore because WB sucks, it’s a moot point.

In Batman v Superman: Dawn of Justice, we see Batman sporting a Joker card on his weapon in the Knightmare timeline (the dystopian, worst-case-scenario future where Darkseid has won), and that Easter egg is explained in the Snyder Cut, with us learning that it’s a marker of a truce between Batman and Joker. As long as Batman has the card, the ceasefire holds.

Jared Leto’s Joker character seems more authentic than the one in 2016’s Suicide Squad movie, staying true to the original character created over 80 years ago, who’s maybe the most famous comic book villain who loves to gamble. After all, there is a Joker card, isn’t it? And people love to play cards of all sorts, be it at online casinos or in brick and mortar ones. Live dealer casino NJ is one of the best platforms on the market, offering many cards and table games alike, where you can gamble if you are or aren’t a fan of the Joker.

In the Knightmare, we also get to see Deathstroke. While the other characters appearing in Bruce’s nightmare have already appeared in the DCEU, getting to see Deathstroke is a fast-forward flash about his potentially solo movie (or at least one in which he will be a main character).

The Flash and Iris West

During Barry’s interview, we see him rush out into traffic to save Iris West from a massive car accident, giving us our first glimpse of the Flash’s powers. Unfortunately, that’s all we see of her in Snyder’s cut, but seeing as how she’s an important part of his life in the DC universe, this likely won’t be the last time we see her.

When Superman throws Flash against the Metropolis memorial monument in Heroes Park, the fans can briefly see the name Ben Parker, paying homage to Spider-Man’s uncle. While this could just be a coincidence, it almost certainly isn’t. We will get to see what link with Spider-Man could be, if any.

How Much Will It Cost To Prosecute My Personal Injury Case?

Key Maintenance Tips Every Car Owner Should Know By Heart