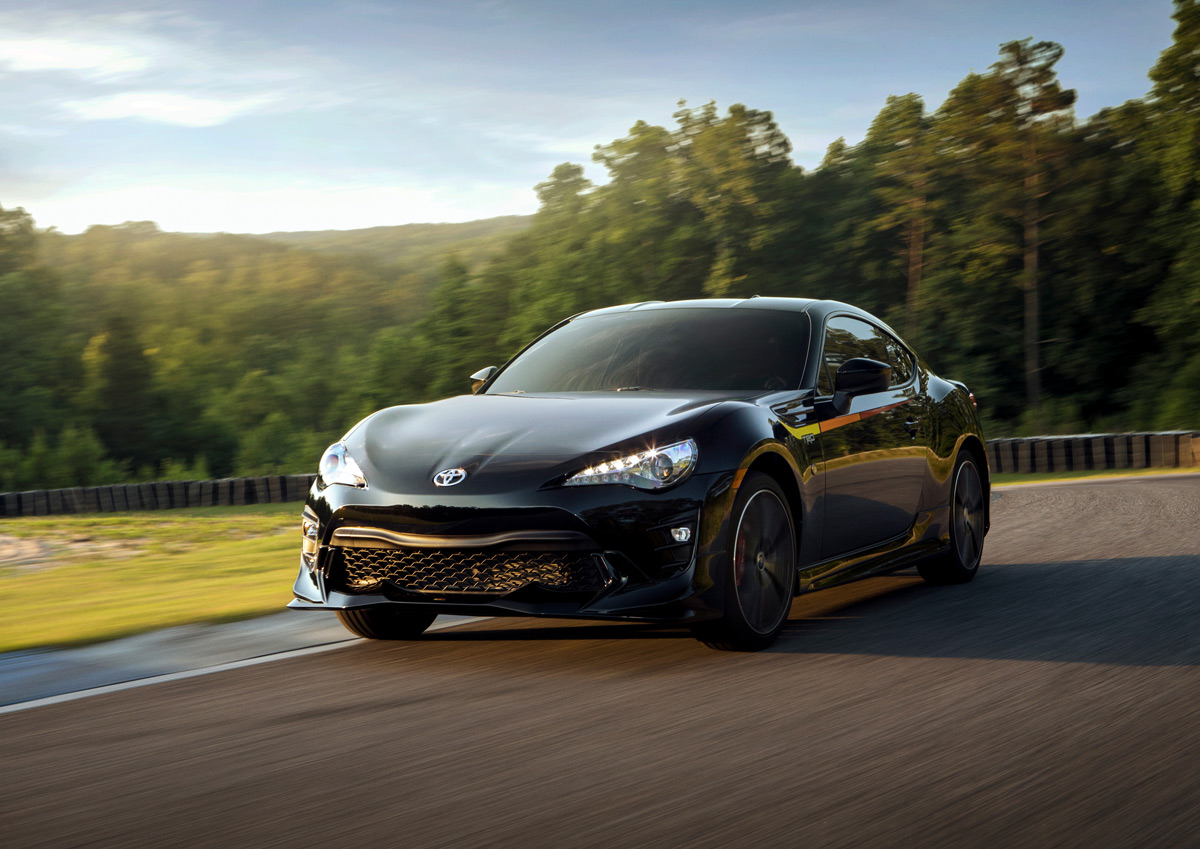 I’ve long been a fan of the Toyota 86 (and it’s twin, the Subaru BRZ), a stylish, lightweight 2+2 rear-wheel drive coupe that is about as pure as they come. If you’ve ever driven one, you know that it’s an amazing handling car.. but it’s lacking in the power department.

So when Toyota introduced the 2019 Toyota 86 TRD Special Edition, I was REALLY hoping that they would finally give us a little extra power, much like Mazda did with the 2019 Miata. Sadly, “North America’s highest performance 86 version” focuses on everything but that. 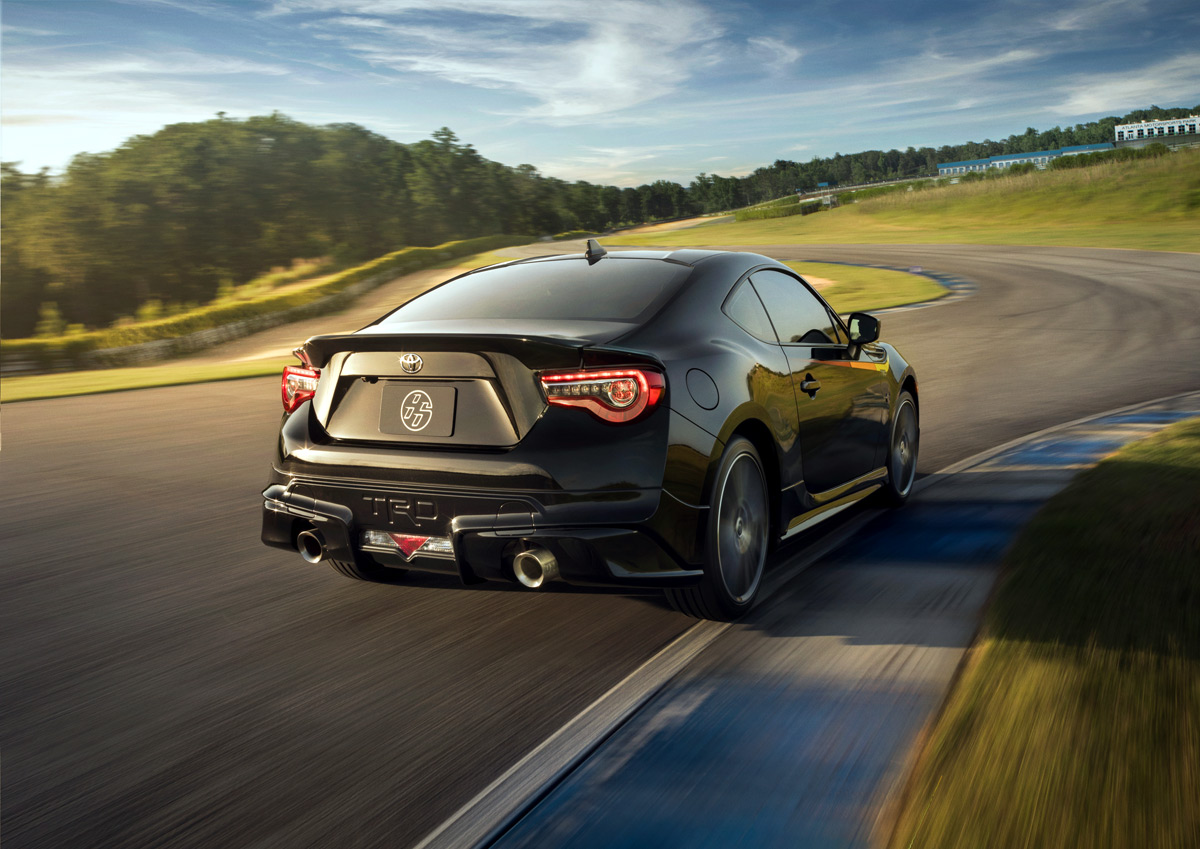 Exclusively painted in Raven (black), the 86 TRD Special Edition sports a TRD body kit (which includes front bumper, side sills, rear bumper/diffuser, and spoiler), with a classic TRD tricolor graphic running down the front fender. Out back, there’s a nice looking (and sounding) TRD exhaust with brushed stainless steel tips. 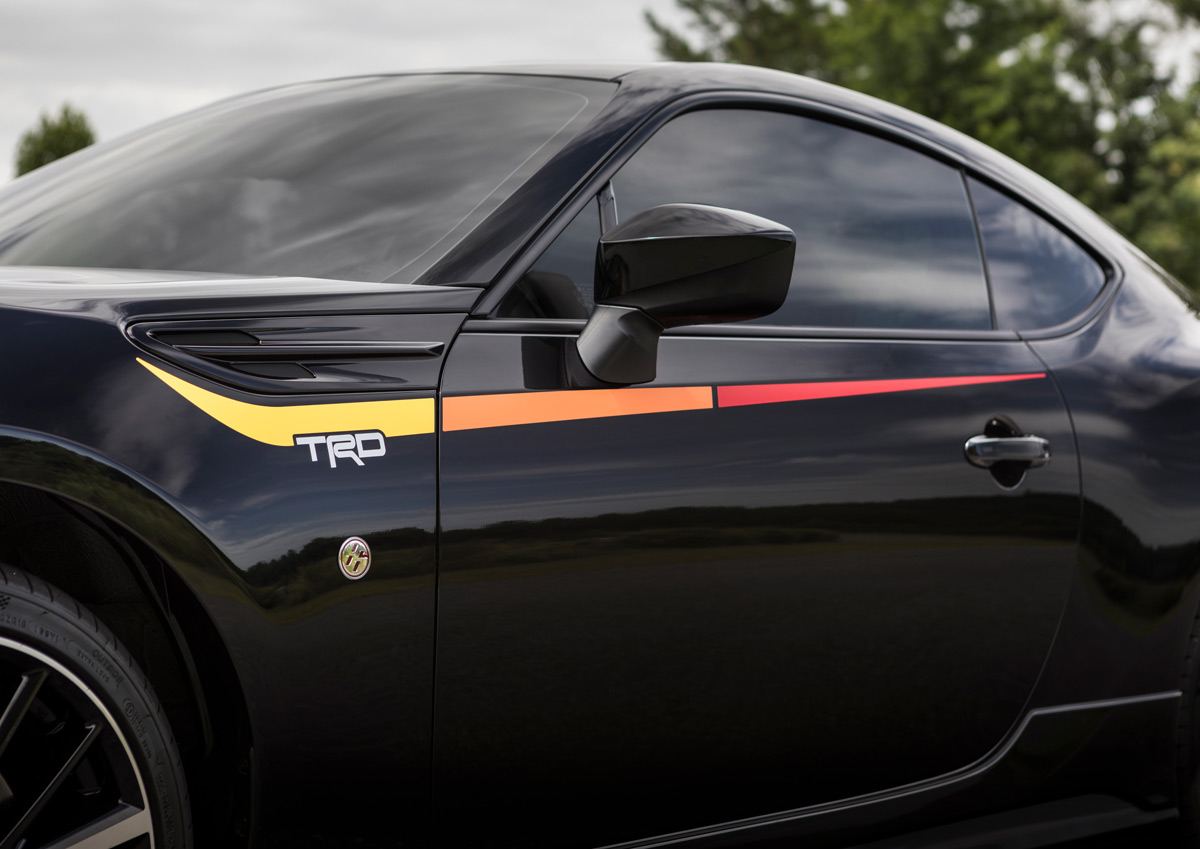 The 86 TRD Special Edition is powered by the same 2.0-liter, flat-four engine that puts out 205 horsepower and 156 pound-feet of torque. Not terrible by any stretch, but especially given the car’s improved handling, it could have easily handled an extra 20-40HP without upsetting the balance of the car. Heck, had they done that, I may have been a buyer! 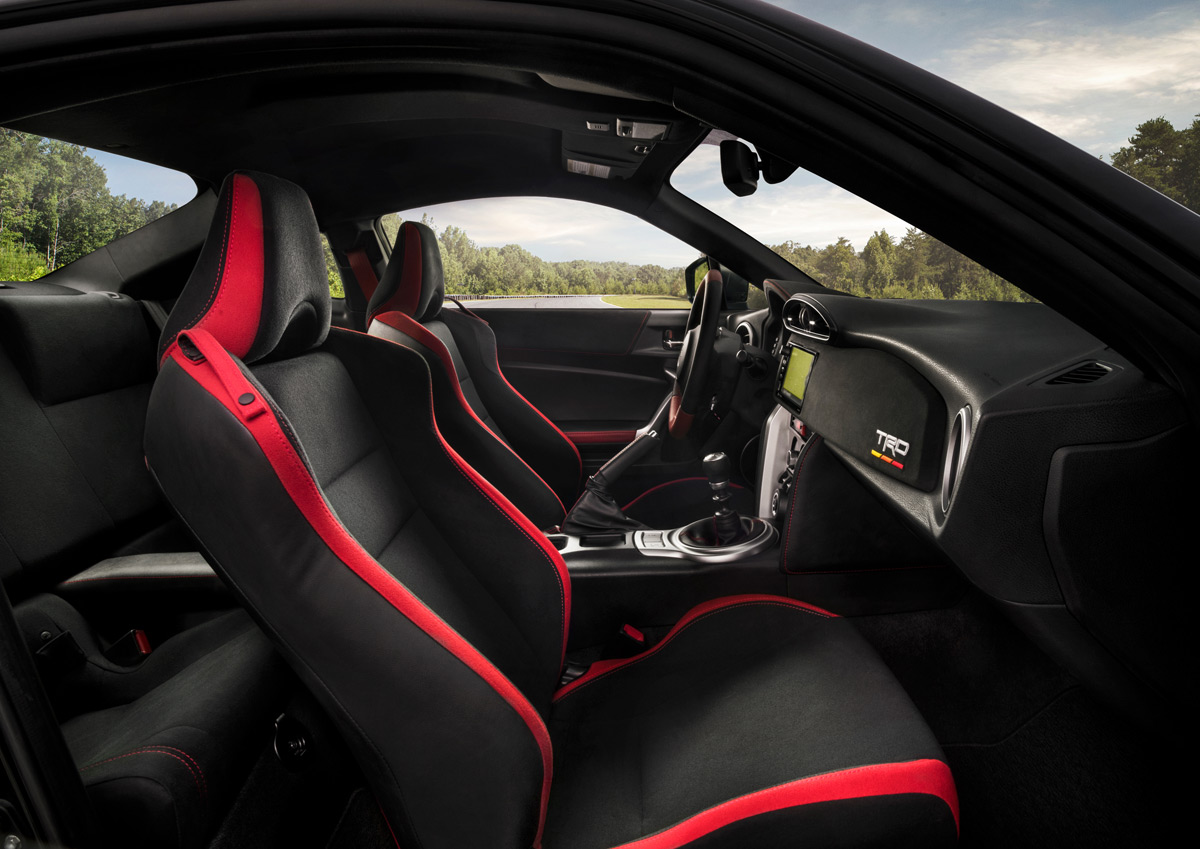 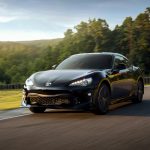 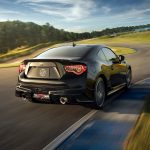 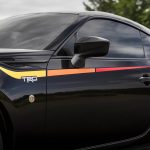 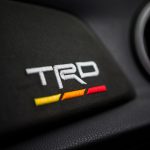 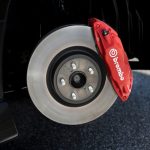 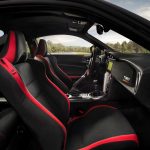 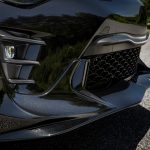 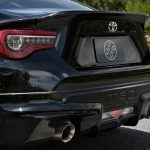 What do you think of the 2019 Toyota 86 TRD Special Edition?