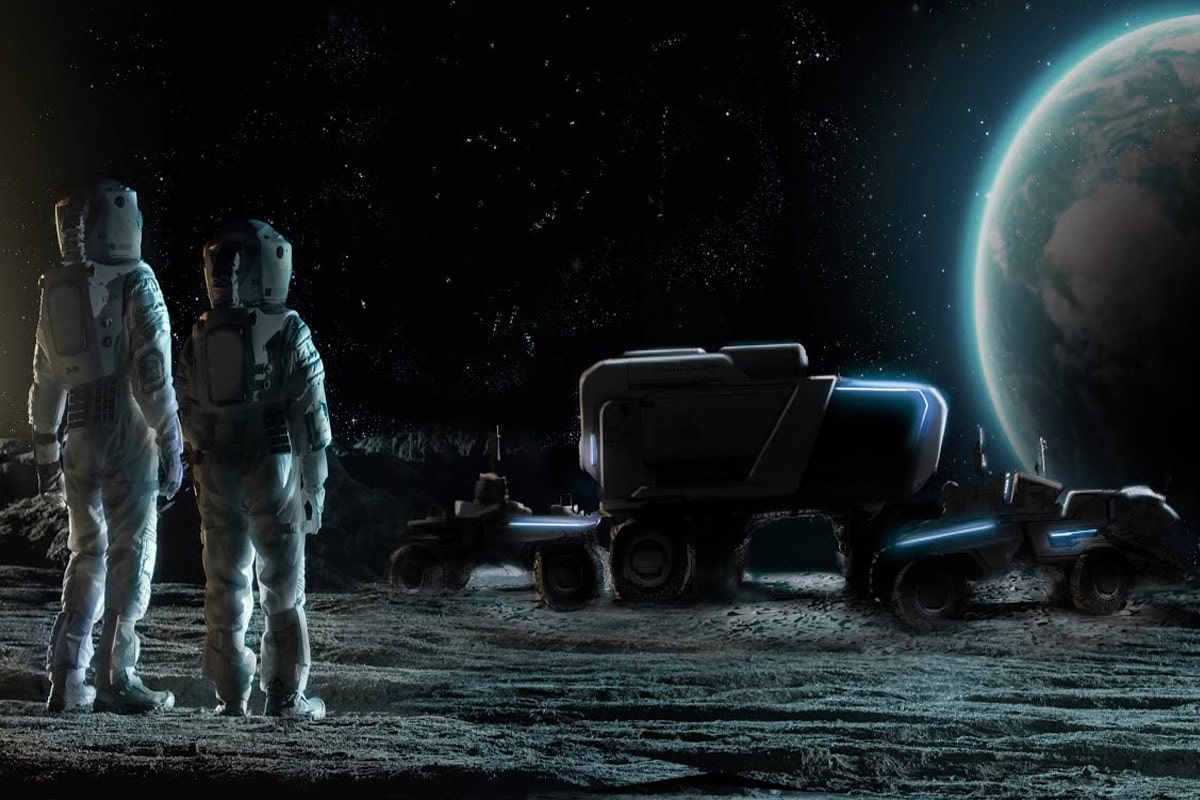 Only 5% of the Moon’s surface has been explored by the human race, and to reach the other 95%, NASA astronauts on the Artemis program are going to need some serious wheels.

Enter Lockheed Martin and General Motors. The two companies have teamed up to design the next generation of lunar rovers, capable of transporting astronauts across farther distances on the lunar surface. Unlike the Apollo days when the rovers only traveled four miles from the landing site, Artemis astronauts will go farther and explore more of the Moon’s surface than ever before to conduct critical scientific research.

Not only will these vehicles be well-equipped to travel long distances, they will also be driver optional. Autonomous, self-driving systems would enable the vehicle to operate with or without humans onboard, and pave the way for future human missions, commercial payload services and enhanced scientific utility.

“These next-generation rover concepts will dramatically extend the exploration range of astronauts as they perform high-priority science investigation on the Moon that will ultimately impact humanity’s understanding of our place in the solar system,” said Rick Ambrose, executive vice president, Lockheed Martin Space.

A Lockheed Martin-GM rover would be able to preposition itself autonomously near a landing site prior to the astronauts’ arrival, and astronauts would have the ability to task the rover from the Human Landing System or the orbiting lunar Gateway to conduct science operations without a driver. This enables NASA to fit more science into a smaller amount of time, and allows us to uncover the critical information that the other 95% of the lunar surface may hold.

Driving on the Moon is not your average off-roading experience. The new lunar rover concept would be expertly outfitted to drive over rugged terrain in the dark and cold. Unlike Earth and even Mars, days and nights on the Moon are just under 14 days long. The Lockheed Martin-GM rovers would be designed to survive and even operate in the two-week long night that sees temperatures of down to -280° Fahrenheit, and day-time temperatures of 260° Fahrenheit.

“The biggest difference is, when you design for the Moon and for space applications, the force of gravity is different and has to be taken into account,” said Madhu Raghavan, Global Research & Development Group Manager at GM. “There are extreme temperature swings, and the radiation in space becomes a challenge in terms of systems design. You’re also operating in a vacuum and designing your systems to withstand the shock of the actual launch.”

The vehicles’ design would expertly mitigate these challenges. Lockheed Martin has built multiple deep space robotic spacecraft that have gone to the Moon, Mars, Jupiter, Venus, asteroids, comets and other destinations throughout the solar system. 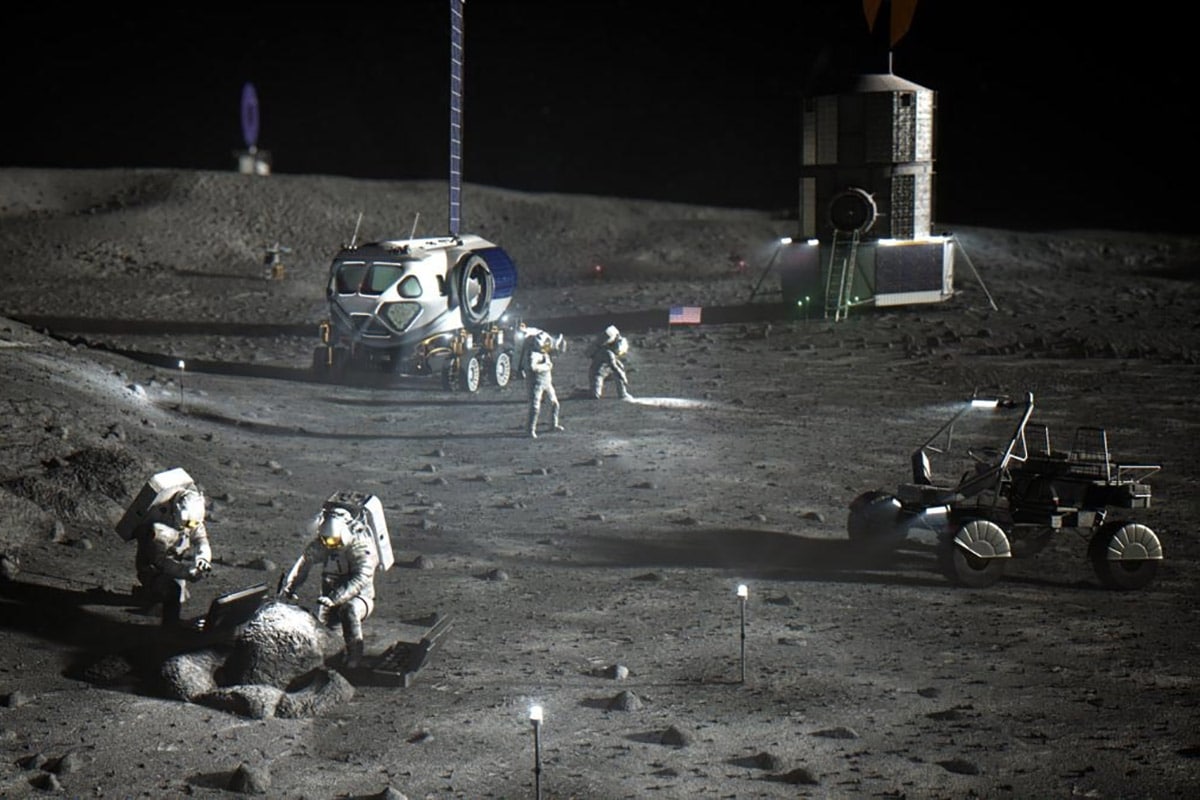 “We’ve led missions to other planetary bodies for decades, building spacecraft that can survive the high radiation environment, cold temperatures, and yet be very light and very reliable,” said Kirk Shireman, VP, Lunar Exploration Campaigns at Lockheed Martin. “This is what we specialize in, and we’re more than capable of meeting and exceeding this challenge for NASA.”

GM has a proven history of supporting NASA and working within the space industry as well. The company manufactured, tested and integrated the inertial guidance and navigation systems for the entire Apollo Moon program, including Apollo 11 and the first human landing in 1969. GM also helped develop the electric Apollo Lunar Roving Vehicle (LRV), including the chassis and wheels for the LRV that was used on Apollo’s 15-17 missions.

The rover is still in early stages of development, so details on its size, weight and range aren’t set in stone yet. What we do know right now is that it will be a two-seater, with room for two fully suited astronauts along with any cargo needed for the mission. In the future, a pickup truck could be a possibility.

Pretty cool stuff, I can’t wait to attend the first-drive event for this one. 😀