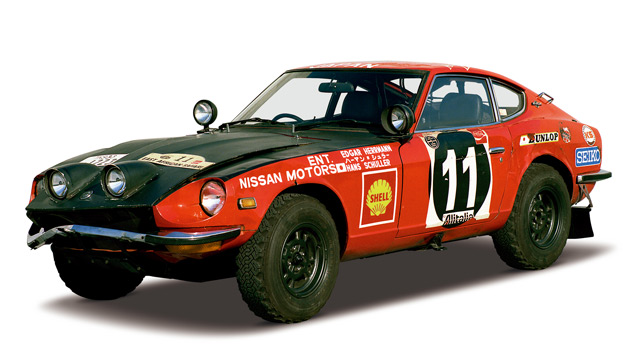 Few true sports cars in history can lay claim to not only being a road-racing champion, but also a rally legend. One such car is the Fairlady Z, which provided the basis for the renowned off-road race machine, the Safari Rally Z. At Nissan 360, it was announced that Nissan’s Restoration Club has decided to bring the Safari Rally Z back to its original running condition.

Ever since it was formed in 2006, Nissan’s Restoration Club has made it a habit of bringing Nissan cars with a rich motorsports heritage back to life. The Nissan Restoration Club is comprised of a small group of volunteer members from the company’s R&D department who all share a burning passion to see Nissan’s historic racecars fully operational again, not just displayed as a static show piece.

An added bonus for the members is the education derived from studying the highest technology the world had to offer at the time. Past projects for the club have been the restoration of eight vehicles, notably the legendary 1964 Skyline racecar, the “Fuji” and “Sakura” Datsun 210s that won Australia’s 1958 Mobilgas Trial, and 1947 Tama electric vehicle. This year, the Nissan Restoration Club has focused its attention on a special variant of the Fairlady Z (Datsun 240Z in the U.S.), called the Safari Rally Z. 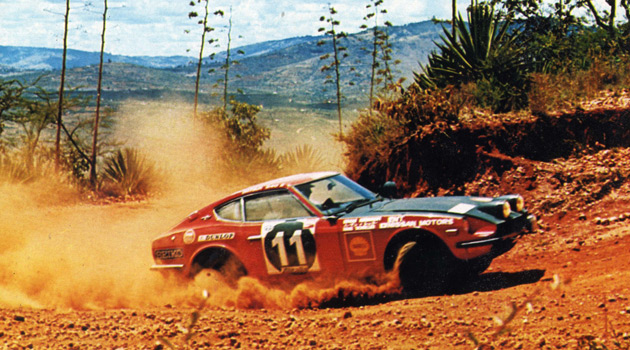 The Safari Rally Z won 2 overall championships of the East African Safari Rally in 1971 & 1973. Succeeding the legendary Bluebird rally car (Datsun 510) that put Nissan on the world rally map, the Safari Rally Z had a short-but-stellar career highlighted by its 1- 2 finish in the 1971 event.

The racecar to be restored is the winner of the 19th Safari Rally in 1971, driven by Edgar Hermann and Hans Schuller. The Safari Rally Z features a closed, fast-back coupe body and a 2393cc OHC inline-6 engine (codenamed L24) that was tuned to produce 215 hp. The racecar is part of Nissan’s Heritage Collection.

The restoration of the Safari Rally Z is scheduled to be completed in December 2013.

Related Topics:NissanSafari Rally Z
Up Next