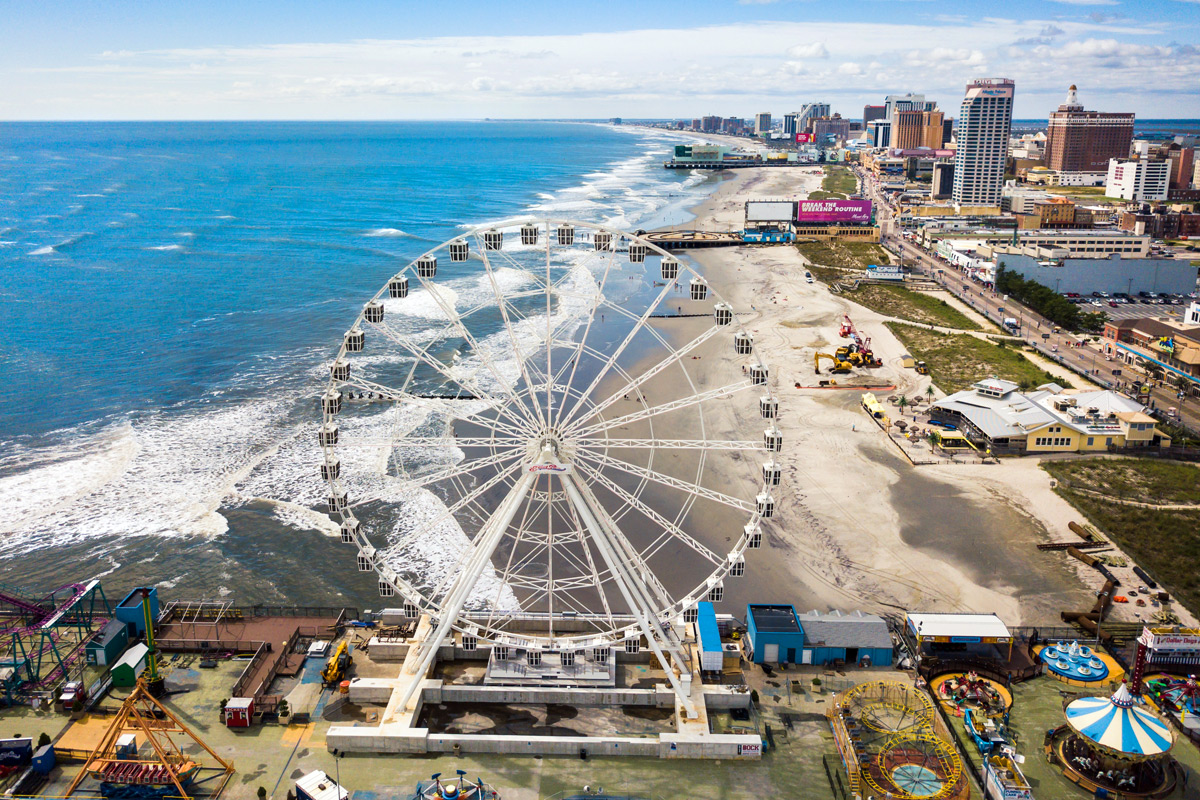 There are many advantages that come to living in the Garden State. If you’re thinking about making a move, but aren’t sure where to go, these are some of the best reasons to put the homes in New Jersey on the top of your must-see list.

There are nearly 4.5 million people employed in New Jersey as of March 2018, according to choosenj.com. The state is home to six of the 2017 Fortune’s Best Companies to Work For list, including KPMG, Stryker, ARI, Atlantic Health System, Mars and Novo Nordisk, while many others employ residents here as well. Just a few of the other major employers here include Citigroup, AT&T, Johnson & Johnson, Verizon and Pfizer. There are lots of small businesses and non-profit organizations in the state as well – and, if you’re thinking about starting your own company, there over 9 million residents that live here so you’ll have plenty of potential customers.

While you’ll probably pay less for a home in New Jersey, you’ll still enjoy easy access to the city, New York City that is, with the Empire State Building practically in your backyard. Philadelphia is easily reached as well, along with major international airports that make it convenient for flying to just about any destination in the world.

You’ll Be Living in One of the Healthiest States

If you hope to improve or maintain your health, New Jersey is a great place to be. In a recent ranking published by the United Health Foundation, America’s Health Rankings, based on “complete physical, mental and social well-being” rather than the absence of infirmity or illness, the state ranked No. 12. It’s also often ranked as one of the least obese states in the country and has a life expectancy that’s in the Top 10 as well.

Maybe one of the reasons New Jersey residents tend to be healthier are the many opportunities for outdoor adventure that can be enjoyed among picturesque scenery. The state offers mountains for hiking, biking and skiing, lakes for paddling and swimming, and it’s also home to some fabulous beaches for surfing. Despite it being the most densely populated in the nation, it still hosts lots of open space where one can enjoy quiet contemplation for stress-relief too.

If you have a family or plan to someday, New Jersey is a great place to be with its communities like Midtown Direct offering some of the top schools in the country. They’re regularly ranked high for learning opportunities and student achievement. Plus, if you’re coming from the city, you’ll probably go from very little or no outdoor space at all to a nice backyard, and have access to fantastic parks too.

4 Cities In Northern England With The Best Nightlife