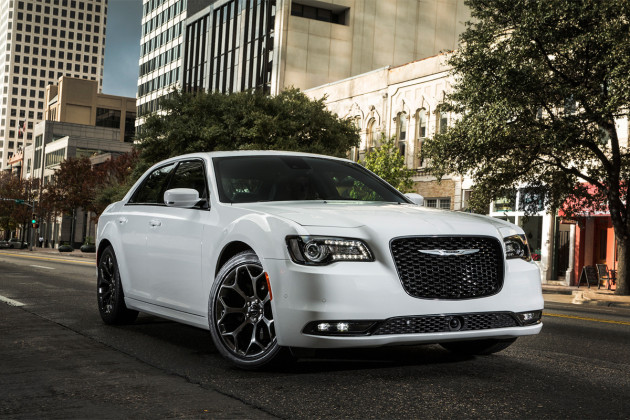 The Chrysler 300 is a big sedan in the tradition of American land yachts, but it’s surprisingly also one of the best drives you’ll ever experience as a daily vehicle. The car caught us off guard last year when we drove the 2014 300C model. Now, with a new look and some thoughtful interior upgrades, the 2015 Chrysler 300 is still a big, beautiful American sedan.

Updates in the 2015 model include some styling changes that subtly bring the big 300 back to its early roots. The sleek, low-roofed look remains and more than one person told us that with its almost sinister appeal, it’s a shoe-in as the perfect car for The Shadow. Well, whatever he knows, we like the new accented tailfin hints, broad hood, and refined lines that make up this new 2015 300. 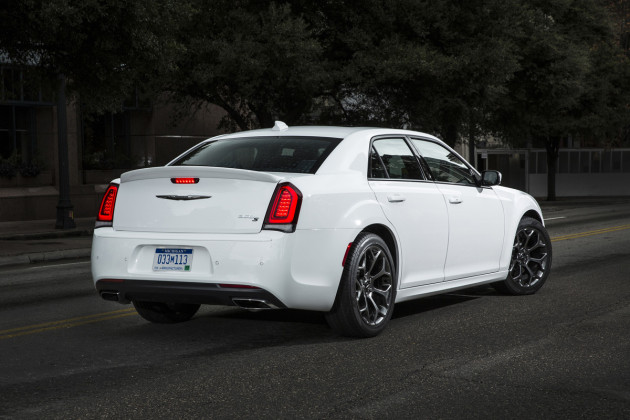 Equipment additions to the options lineup include adaptive cruise control, lane-keeping assist, and upgraded technology screens in the infotainment and instrument cluster. Chrysler’s Uconnect is already, in our minds, the best in the biz and the small upgrades just make it better.

The 2015 Chrysler 300 is as roomy inside as it is big outside. Although the roofline appears low, once you’re inside, you realize that it’s an illusion created for the car’s persona. The reality is that the interior is probably larger than most New York City flats. Materials are all of high quality and the 300 has what has become Chrysler’s new signature: an interior whose appeal is far above the car’s pay grade.

Powering this big sedan is a 3.6-liter V6 that produces 292HP and 260 lb-ft of torque. The other engine option is a beefier V8, but we really see little reason to go bigger in this case, as the V6 outputs more than enough to make the big 300 purr beautifully. The V6 is mated to an eight-speed automatic transmission that powers the rear wheels. All-wheel drive is an option as well and we recommend it as it adds a more solid drive dynamic to the car’s road feel. 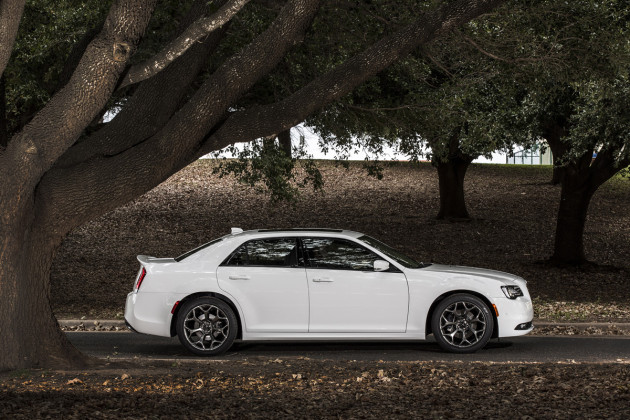 We’d also recommend going with the 300S model unless comfort is your top priority, in which case the 300C is a great choice. The 300S, though, adds some engine tuning and boosts that V6’s output to 300 horses and 264 lb-ft. This makes the off-line performance feel more powerful than it is, which is enough to make nearly everyone who doesn’t have the last name Andretti feel good about driving the car.

I realize that saying that more power isn’t necessarily good goes against the grain of many of you who might be reading this. So let me explain. Some cars need a lot of power. Muscle is their lifeblood. Were we talking about the Dodge Charger, I’d agree that more is better. The Charger Hellcat is, to be frank, badass. But this isn’t a Charger. This is a Chrysler 300. It’s a far more refined car whose big size is built for cruising, not speeding. For that reason, the V6 is a far better choice here. 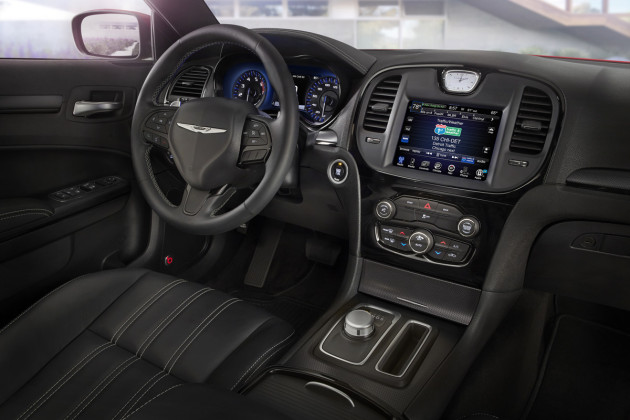 As for fuel economy, going with the 300S AWD like we drove it, 27 mpg on the highway is the EPA rating and is entirely doable. The V8 drops that to 25 mpg highway and restricts you to rear-wheel drive. It’s also not as likely to achieve that MPG number in the real world.

The 2015 Chrysler 300S AWD, to summarize, was a big, smooth, gliding machine that gracefully plied its bulk along highways and city streets. The V6 delivers on the pass, makes good at the light, and purrs nicely when at speed. The thoroughly enjoyable sedan is very much the last of the big American rides still available today.

Related Topics:2015 Chrysler 300Chrysler
Up Next

The 2015 Subaru XV Crosstrek Is A Surprisingly Good Compact Cross