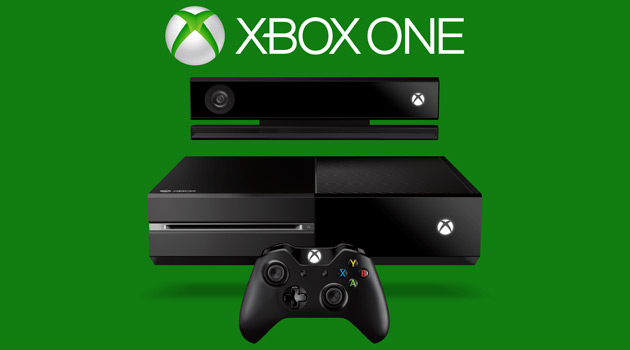 When Microsoft unveiled their much-anticipated Xbox One console last month, the public’s reaction was not what the company expected. The problem? Potential customers were furious about Microsoft’s disk sharing policies, as well as the 24-hour internet connection requirement.

For those of you who missed out on all the controversy, basically Microsoft had instituted a wildly restrictive DRM policy that would prevent Xbox One users from playing rented or second-hand games, unless they paid a licensing fee. In addition, the new console had to connect to the Internet once every 24 hours.

This ignited a firestorm, with loyal Xbox users crossing lines and pre-ordering the PlayStation 4 instead.

Apparently Microsoft finally got the message, as they released this statement yesterday, basically backtracking on these controversial changes:

Will this change in position get gamers back in Xbox’s good graces, or has the damage already been done? Sound off in the comments area below!

Related Topics:MicrosoftXbox One
Up Next