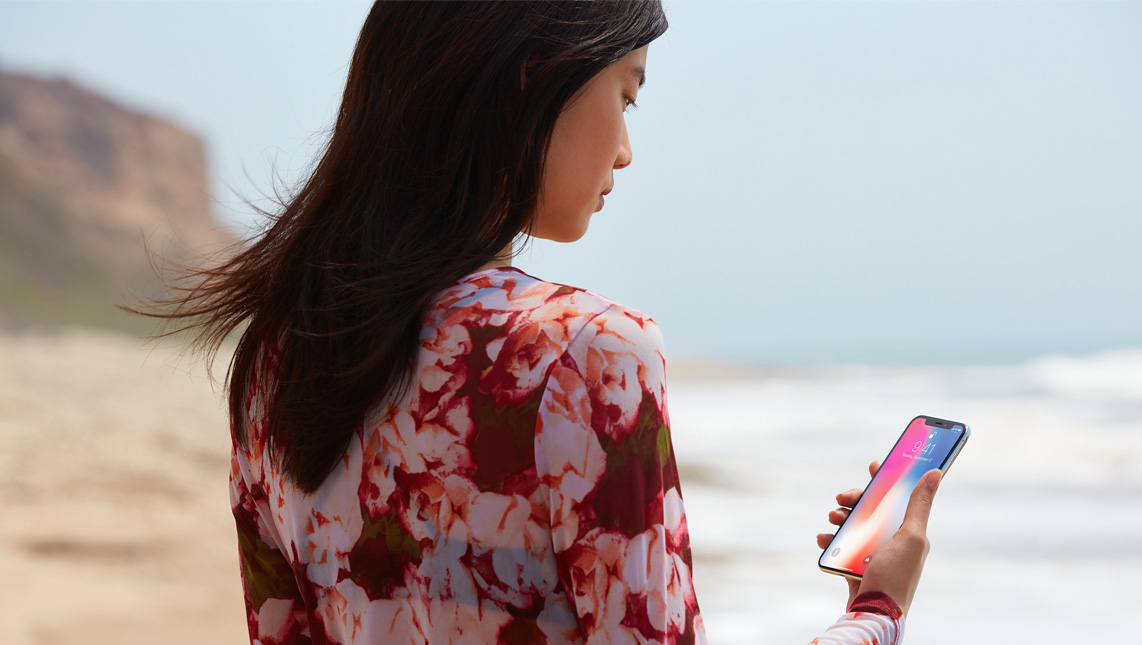 After months and months of speculation, rumors and leaks, Apple CEO Tim Cook finally unveiled the much-anticipated iPhone X to a packed house at a special event at the Steve Jobs Theater in Cupertino. 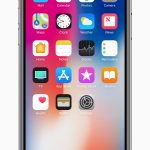 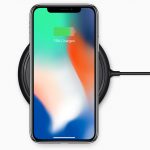 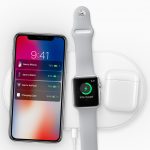 While Cook was quick to call the iPhone X “the future of the smartphone” stating that it would “set the path for technology for the next decade”, many of these features have been around for awhile on competing phones.. Phones that cost considerably less than the $1,000 price tag Apple has placed on the X.

Now I’ve been an iPhone user since the beginning, and I currently have an iPhone 7. But I’m not 100% sold on the new iPhone X (or the iPhone 8, which honestly should have been called a 7S, as the upgrades there are very incremental), especially given the high cost of entry. For now, I’m going to wait and see what initial reviews are once the phone ships (on November 3rd), and make a decision at that point.

You can click here to learn more about the iPhone X.

Are you going to upgrade to the iPhone X? If so, what feature are you most looking forward to?

Related Topics:AppleiPhone 8iPhone X
Up Next

Razer Designed Its First Smartphone With Gamers In Mind

Virgin Mobile Changes The Wireless Game, Offering A Year Of Service For $1