We’re back this week with another batch of new video game releases! There are some really good ones worth checking out, so keep reading: 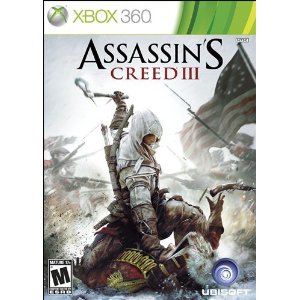 The American Colonies, 1775. It’s a time of civil unrest and political upheaval in the Americas. As a Native American assassin fights to protect his land and his people, he will ignite the flames of a young nation’s revolution. Assassin’s Creed III takes you back to the American Revolutionary War, but not the one you’ve read about in history books.

Assassin’s Creed III is available for the Xbox 360, Playstation 3, Nintendo WiiU, and PC. 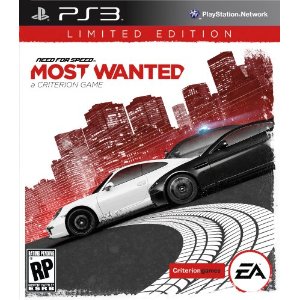 Need for Speed: Most Wanted is the 19th release in the long-running Need for Speed racing franchise, but hearkens back to the earliest games in the series as players compete in races with police unified against them. Races have a set beginning and end point, with the open world game design allowing players to complete each using whatever path they can find.

Additional features of performance include a unique blend of Simulation and Arcade gameplay, social play options through the Autolog 2 feature, exciting multiplayer support, and a large selection of vehicles.

Need for Speed: Most Wanted is available for the Xbox 360, Playstation 3, PC, and PS Vita. 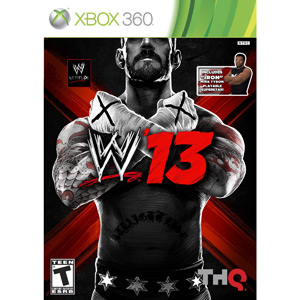 LIVE THE REVOLUTION. It takes blood, sweat, and tears to become the best in the world. And if you want to rise to the top on your terms, you better bring the Attitude, and ignite a revolution. 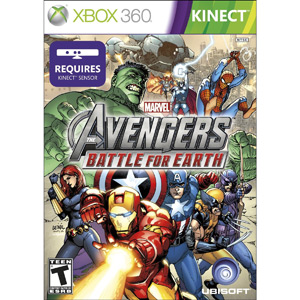 Marvel Avengers: Battle for Earth is the ultimate superhero brawler. It features 20 different characters, including Avengers such as Iron Man, Hulk, Captain America and Thor, as well as other fan-favorite Super Heroes and Super Villains from the Marvel Universe. Players will use motion gameplay to execute explosive super attacks, unleash devastating special moves and play with friends or against the AI in a wide variety of game modes.

Marvel Avengers: Battle For Earth is available for the Xbox 360 and Nintendo WiiU.